A happy home for a healthy heart 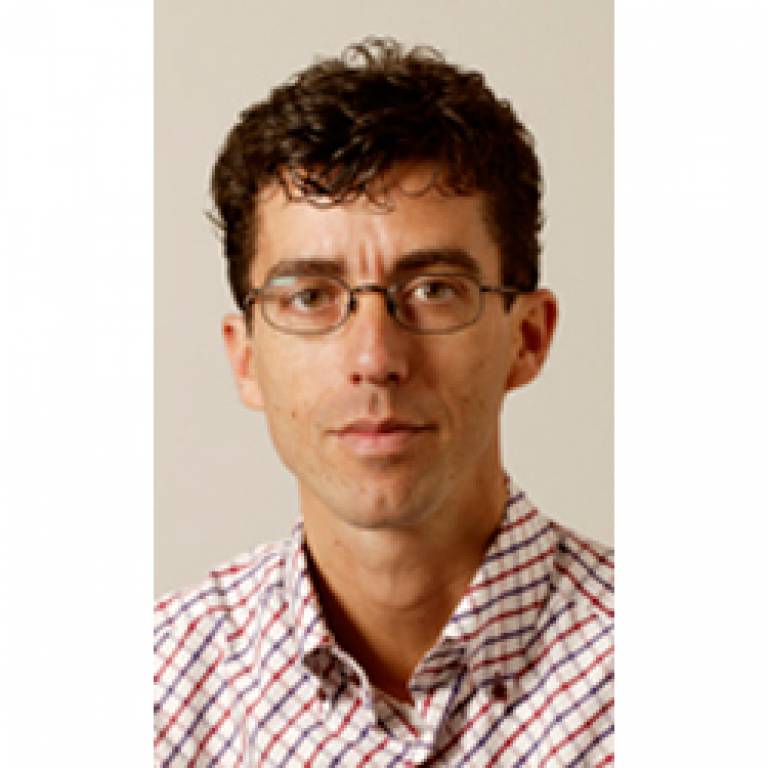 A new study from UCL Epidemiology & Public Health has found that people whose close relationships have negative aspects seem to have a higher risk of heart disease than those with happier relationships.The findings, published in the 8 October issue of 'Archives of Internal Medicine', are part of the long-term Whitehall II study of civil servants, which started in 1985 to determine the relationship between social standing and health.

UCL's Dr Roberto De Vogli and his team studied 9,011 British civil servants who completed a questionnaire about negative aspects of their close relationships either between 1989 and 1990, or between 1985 and 1988. Although the questionnaire assessed up to four close relationships, the researchers focused specifically on the primary close relationship. In addition, participants answered questions about how much emotional and practical support they received from that person on a regular basis. They were then followed for an average of 12.2 years to see if they experienced any coronary events, including heart attacks or chest pain.

The association was weakened slightly, but still significant after the researchers adjusted for negative affectivity and depression. This suggests that emotions may partially mediate the association between negative relationships and heart disease. Dr De Vogli said: "When one considers emotional factors and their biological translation into the body, research shows that negative marital interactions are associated with depression, often in combination with reduced self-esteem and/or higher levels of anger. These emotional reactions have been found to influence coronary heart disease through the cumulative wear and tear‚ on organs and tissues caused by the alterations of involuntary functions, neuroendocrine changes, disturbances in blood clotting and inflammatory and immune responses."

Although women and those in lower employment grades were more likely to experience negative relationships, the associations with heart disease did not change based on sex or social position. In addition, heart disease risk was not associated with the level of emotional or practical support received. "It is possible that negative aspects of close relationships are more important for the health of individuals because of the power of negative close relationships to activate stronger emotions, such as worrying and anxiety, and the consequent physiological effects", added Dr De Vogli. "In contrast, other more positive forms of support may not affect the physiology of individuals in a measurable or clinically relevant way.