Abstract art and the Holocaust 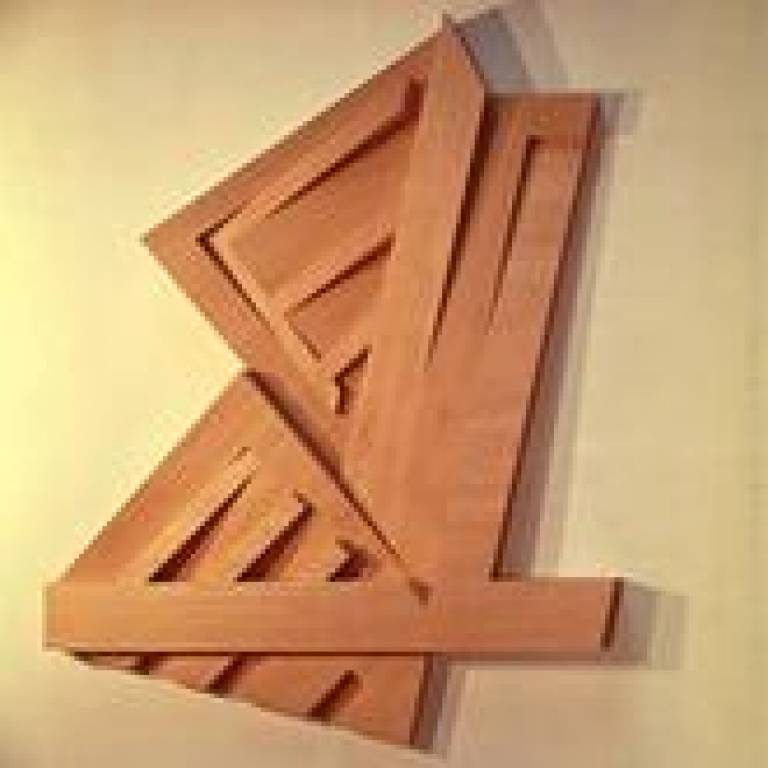 The influence of the Holocaust on abstract artists is considered for the first time in a new book by Dr Mark Godfrey of the UCL Slade School of Fine Art.

In 'Abstraction and the Holocaust', published by Yale University Press, Dr Godfrey provides close studies of groups of work by American postwar abstract artists to support his argument that the term 'Holocaust art' should not be limited to paintings that directly convey suffering.

Drawing on architecture, video, installations, sculptures and photography, Dr Godfrey investigates how abstract artists and architects - whose work by its very nature rejects conventional symbolism - have negotiated the Holocaust.

The seeds of the book lay in Dr Godfrey's dissertation for his MA history of art which he undertook at UCL, in which he argued that Barnett Newman's abstract paintings were attempts to come to terms with the Holocaust. This developed into an interest in how artists at a physical distance from the Holocaust, such as those belonging to the strong postwar abstract movement in America, responded and dealt with the cataclysm.

The nine groups of work discussed range from 1951 to the present. They include Louis Kahn's 1967 proposal for nine large glass blocks as a Holocaust memorial for New York, which was never realised, and Peter Eisenman's 2005 Monument to the Murdered Jews of Europe in Berlin: a field of 2,700 concrete slabs near the Brandenburg Gate erected 60 years after the end of the Second World War.

Dr Godfrey conducted in-depth interviews with most of the surviving artists whose work is considered, and finished the book with the assistance of a Leverhulme Research Award.

"I hope the book alters some of the ways people think about abstract art," said Dr Godfrey. "Many postwar artists expressed their struggle to understand what it meant to be an artist after the Holocaust. I hope the book encourages people to look at other abstract works as connected to historical events and experiences."

To read more about abstraction and the Holocaust, follow the link at the top of this article.

Image 1: Frank Stella's wooden construction 'Nasielsk IV' was named after a wooden synagogue destroyed in Poland during the Holocaust
Image 2: The cover of 'Abstraction and the Holocaust' shows 'Yizkor' by Mel Bochner, created for the Jews of Rome