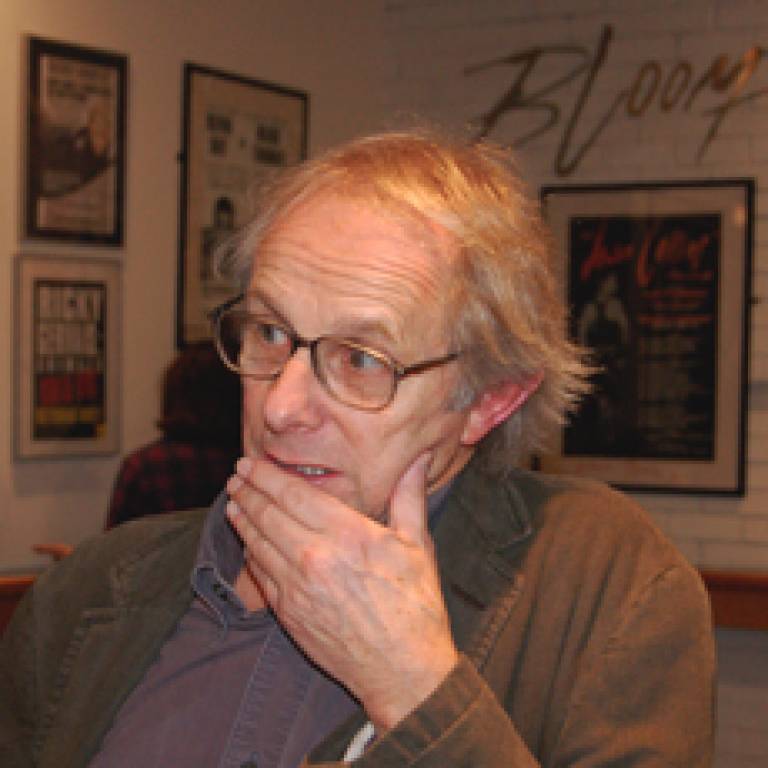 Ken Loach, the great British director, said during a visit to UCL yesterday that TV is killing documentary making.

Speaking in a panel discussion during the UCL Festival of the Moving Image, UCL's annual celebration of Spanish and Latin American film, he discussed the problems that money presents for new non-mainstream filmmakers internationally.

Loach, known for his social realism in films such as Riff-Raff and Kes, argued that money is a serious issue for documentary filmmakers, who often have to work on tiny budgets. With financial pressures forcing them to act as cameraman, director and sound technician, some filmmakers are left with no choice but to produce amateur documentaries or turn to commercial TV, where greater creative constraints can kill the documentary form.

Alongside Ken Loach, the panel included Lizette Villa, a Cuban documentary-maker with a special interest in feminist issues; Fernando Birri, Director of the International School of Cinema and TV in Cuba, with which UCL has joined forces; Eva Tarr, Director of the Latin American Film Festival UK; and Professor Russell Porter, a documentary filmmaker with an interest in aboriginal film.

To find out more, follow the link at the top of this item.

Image: Ken Loach at the UCL Festival of the Moving Image