A survey published today, looking at the health and wellbeing of older people in England, has found widespread instances of serious health problems. 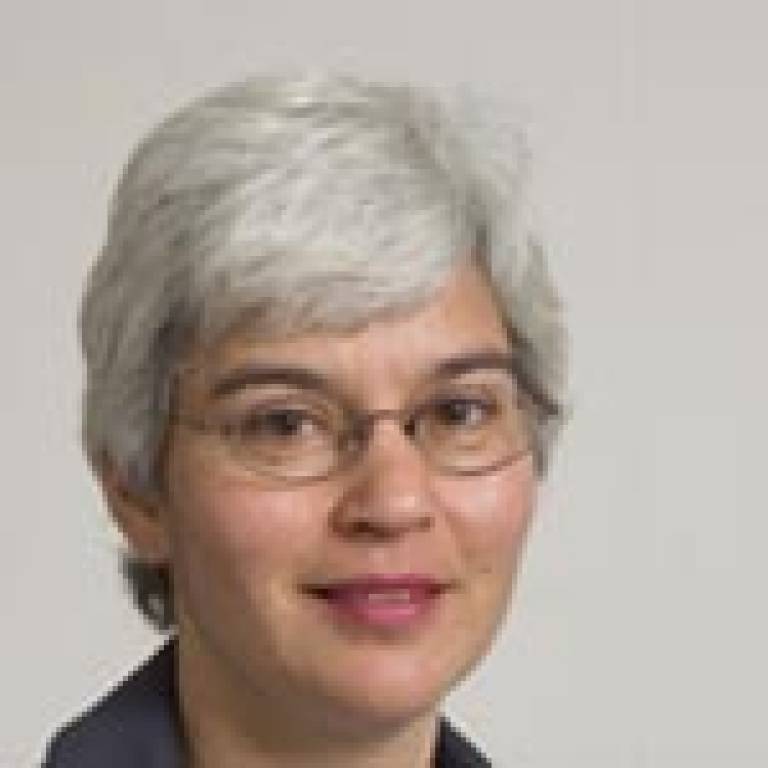 The fifteenth annual Health Survey for England, conducted by UCL Epidemiology & Public Health and the National Centre for Social Research (NatCen) finds that, while many people aged 65 and over lead healthy and active lives, many others face severe health challenges as they get older. Nearly two in three adults in this age group suffer from high blood pressure, roughly one in four is obese, and over a quarter of women and more than a fifth of men have symptoms of depression, according to the survey.

The survey also found inequalities between people according to their income and where they live, as well as regional variations in health patterns. There are many instances where people with lower incomes are generally in poorer health than those who are more affluent.

Dr Jennifer Mindell, Clinical Senior Lecturer at UCL Epidemiology & Public Health, who was an editor of the study, said: "Many people aged 65 and over have very good health, but a large proportion are living with chronic diseases. Yet again, we have found that people with lower incomes are generally in poorer health than those who are more affluent. We need to know and do more to improve the poor mental health and the reported lack of social support networks of a substantial proportion of this age group."

Health researchers from the NatCen and UCL Epidemiology & Public Health interviewed and tested more than 10,000 of people, including 4000 aged 65 and over.

Dr Mindell added: "This survey is an essential means of monitoring the health of the general population to inform national health priorities and policy. It raises pertinent questions, for example, why the proportion of older people with hypertension that is well-controlled differs so much by region."