Dr Hasok Chang (UCL Science and Technology Studies) has won the prestigious Lakatos Award for his contribution to the philosophy of science, specifically through his book 'Inventing Temperature: Measurement and Scientific Progress' published by Oxford University Press. 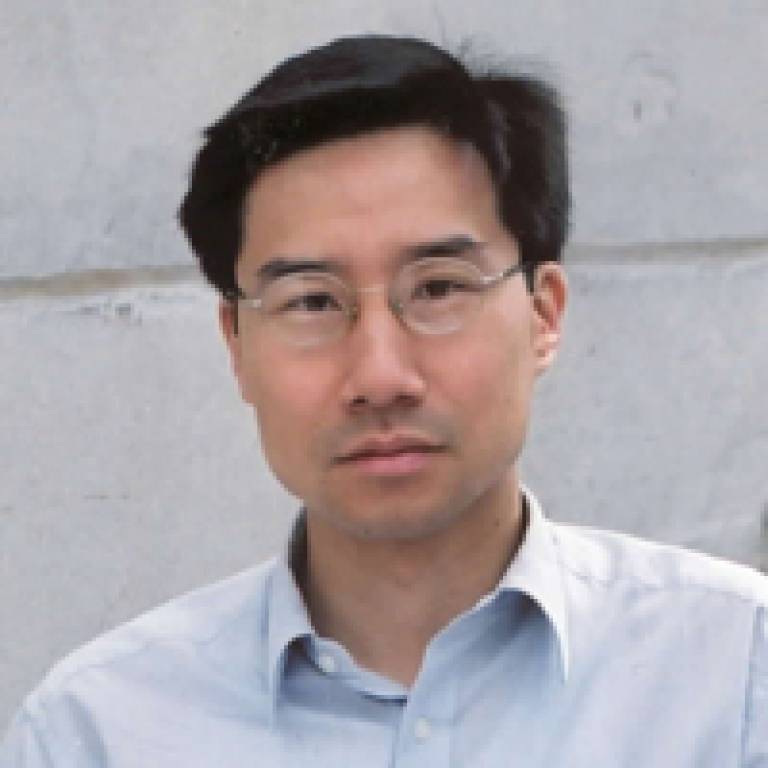 'Inventing Temperature' looks at the way that scientists in the 18th and 19th centuries set about developing reliable temperature scales before anyone was able to demonstrate that certain physical properties varied regularly with the amount of heat applied to them, for example, the volume of a liquid or gas at constant pressure.

Dr Chang shows how pioneers of physics and chemistry used their scientific and philosophical insight to bootstrap their way to a self-consistent concept of temperature, and an effective way of measuring it. 'Inventing Temperature' describes how the innate properties of the natural world become known to us as a result of philosophically guided practice.

Dr Chang is an internationally renowned philosopher of science. He is a founding member of the Society for Philosophy of Science in Practice and of the Committee for Integrated History and Philosophy of Science. He pioneered a collaborative research project in which undergraduate students prepared a collected volume of essays on the life of chlorine for professional publication by passing on their work from year to year for cumulative improvement. He has also contributed an innovative course on scientific thinking for the UCL Jill Dando Institute of Crime Science. 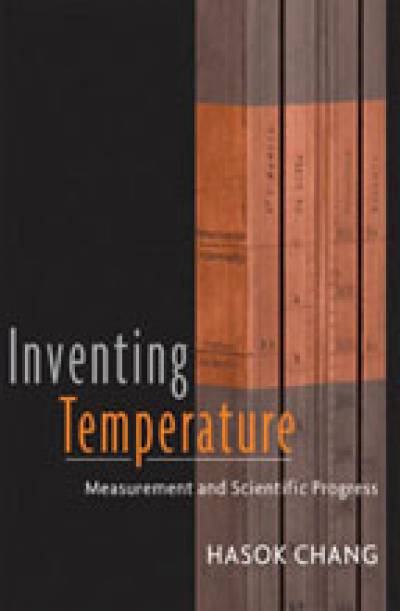 On receiving the award, Dr Chang said: "This is a tremendous honour, which I did not expect. It is also an encouraging affirmation of some unconventional directions of research I have taken, based on the general idea that history and philosophy of science can actually help us enhance scientific knowledge itself."

The Lakatos Award was established in 1986 in memory of Imre Lakatos, a former Professor of Logic at the London School of Economics, and one of the foremost philosophers of science of all time.

Dr Chang, who shares the 2006 award with Professor Harvey Brown of Oxford University, will deliver an acceptance lecture at the London School of Economics on 18 April.

To find out more about Dr Chang's work and award, follow the links at the top of this article.

Image 1: Dr Hasok Chang, whose research on the development of the temperature scale has won him the 2007 Lakatos Award

Image 2: The cover design of the award-winning 'Inventing Temperature: Measurement and Scientific Progress'