A report published by the UCL Environment Institute forms the basis for a Channel 4 documentary outlining the government's failure to reach its own targets on greenhouse gas emissions, to be aired this evening. 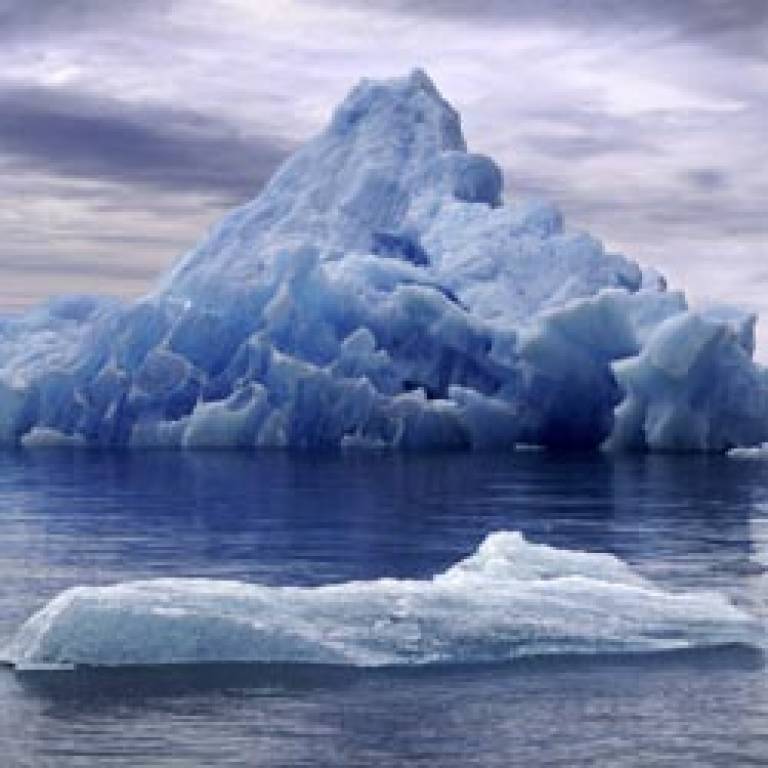 The report, entitled 'UK greenhouse gas emissions: are we on target?' commissioned by Channel 4 for 'Dispatches', is an audit of the government's policy to reduce greenhouse gas emissions by about 30 per cent of 1990 levels by 2020. This target is very ambitious compared to many other countries, and the report states that the UK, in setting such high targets, is providing international leadership in greenhouse gas reduction. However, it concludes that the UK is in fact falling short of meeting that target, and that current policies are only likely to produce a fall of 12-17 per cent by 2020.

The Kyoto Protocol requires that signatory states reduce greenhouse gas emissions by 12.5 per cent by 2012, and it appears that the UK should achieve this. Most of the success in reaching the Kyoto target has been the result of policies in the 1990s, such as changed industrial processes, waste management and a switch from coal to natural gas. In 2005, emissions had fallen to 14.7 per cent below 1990 levels. However, it is predicted that sustained economic growth over the next few years will lead to this level rising and the actual figure in 2012 will be closer to 12.5 per cent.

In assessing the four biggest sectors affecting greenhouse gas emissions - energy supply, business, domestic and transport - the report identifies that the biggest problem facing current government policy is predicted economic expansion and increased car use. It argues that current policies for reducing greenhouse gas emissions will not succeed in achieving their targets because most policies are voluntary. It states that the 30 per cent reduction "could only be achieved if current policies were mandatory and new, more prescriptive future policies were developed."

To find out more, follow the links at the bottom of this report.