Professor René Weis (UCL English) puts forward new and radical hypotheses about the identity of the fair youth, the dark lady and the rival poet of Shakespeare's 'Sonnets' in his new book 'Shakespeare Revealed' published today by John Murray. 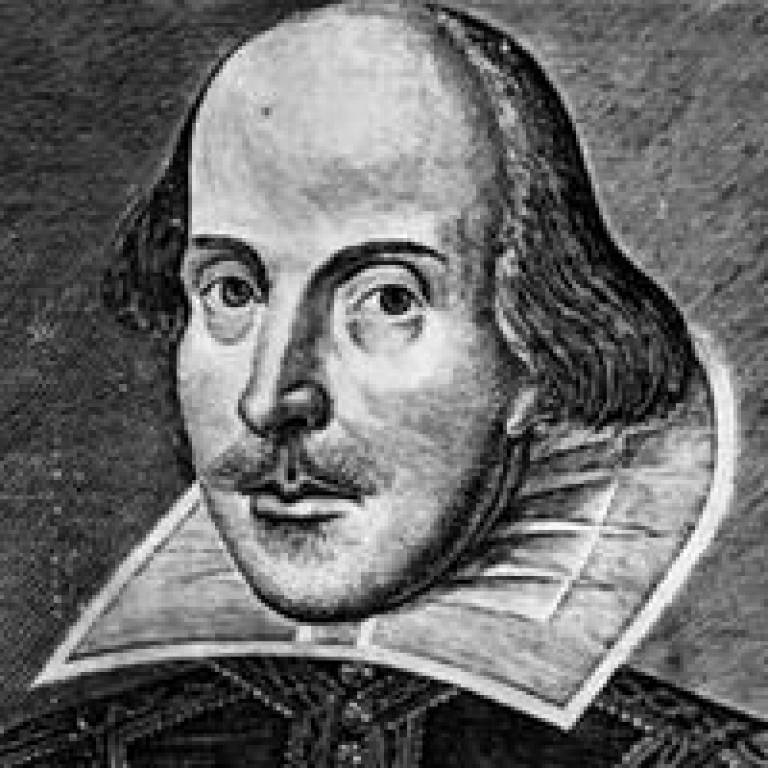 Professor Weis argues that the fair youth was Henry Wriothesley, a former Earl of Southampton; the dark lady was Emilia Lanier, a Venetian Jewish musician; and that Marlowe was the rival poet who figured in Shakespeare's poetry. His theories are largely based on meticulous study of neglected sources held in the bard's birthplace Stratford-upon-Avon, research which was inspired by his belief that the key to knowing Shakespeare is in his hometown, poetry and plays.

The book, written as a biography, contains discoveries and insights relating to all aspects of Shakespeare's life. On the family front, Weis argues that Shakespeare was the father of the dramatist William Davenant (who was rumoured in the seventeenth century to be the writer's godson) through an affair he conducted with a wealthy and glamorous theatre-goer while he was writing 'Othello'. He also claims that Shakespeare's second daughter Judith was the muse of his late plays focusing on father-daughter relationships, rather than his elder daughter Susanna, by whom she has been historically obscured.

The poet's religious beliefs are freshly examined in the light of his father's mysterious testament which was found in the rafters of the family home 150 years after Shakespeare senior's death, detailing Shakespeare's participation in the sectarian debates of the day and his wife's likely links to a Catholic family from Henley Street, the street on which Shakespeare was born and lived for over 20 years. Close reading of Shakespeare's texts alongside painstaking detective work led Professor Weis also to suggest that the national bard was a poacher, probably lame and born on 22nd April (our 22nd May), rather than 23rd.

Professor Weis was inspired to undertake such a detailed project by his belief that, contrary to the prevailing consensus, Shakespeare is not 'unknowable' because of the sheer scale of his output, but that his vast oeuvre is almost compulsively self-expressive.

"I have been meaning to write a life of Shakespeare ever since reading Samuel Schoenbaum's great documentary life of 1975," explained Professor Weis. "I was struck by how mysterious Shakespeare's life seemed, so near in the plays and poems, so far in every other respect. In spite of the brilliance of his work, Schoenbaum did not seem to believe that Shakespeare was a real person, assuming instead that there was an unbridgeable gulf between the author and the man who lived in real houses."

To bring the 'real' Shakespeare to life, Professor Weis turned his attention to sources in Stratford-upon-Avon, including the records held by The Shakespeare Birthplace Trust and contemporary local publications, which are routinely spurned by scholars in favour of better-known foreign archives. His familiarity with the local landscape and oral traditions allowed him many insights that support his hypothesis that Shakespeare's 39 plays and sonnets closely reflect his life.

"Shakespeare's life and his plays and poems are inextricably linked, mutually reflective and illuminating," said Professor Weis. "That view is the cornerstone of my book along with an acute sense of the debt that Shakespeare owes his Warwickshire background."

To find out more about Professor Weis's work on Shakespeare, follow the links at the top of this article.

Image 1: The engraving of Shakespeare that appeared on the cover of the First Folio in 1623
Image 2: Jacket design of Professor Weis's new book 'Shakespeare Revealed: A Biography'
Image 3: Professor René Weis, whose publication of a life of Shakespeare has fulfilled an ambition of thirty years. Image by Sarah Lee (UCL English 1999)