Professor Roger Mackett (UCL Centre for Transport Studies) presented evidence to the Standing Committee on Health of the Canadian House of Commons on 26 February 2007, as part of their enquiry into childhood obesity. 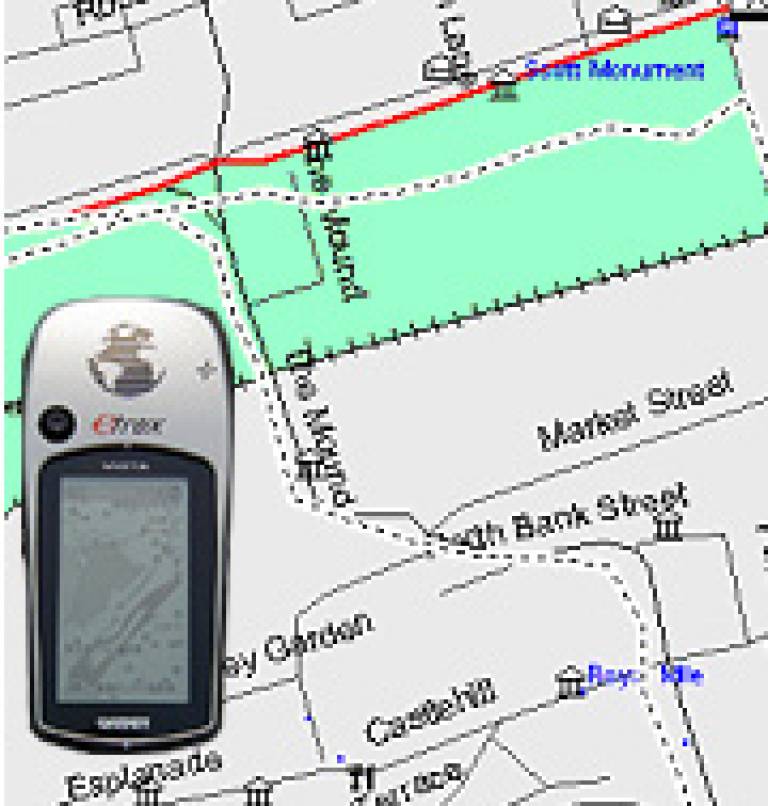 The invitation was extended to Professor Mackett as a consequence of his extensive research into the modes of transport children use and their general activity levels, as part of UCL's interdisciplinary Children's Activities, Perceptions and Behaviour in the Local Environment (CAPABLE) project.

Rates of childhood obesity in Canada have almost tripled over the past 20 years, according to a report on health services in 2001 from the Canadian Institute for Health Information.

'Health Care in Canada' stated that the prevalence of obesity among 7 to 13 year olds rose from five per cent in 1981 to 17 per cent in 1996 for boys and 15 per cent for girls. Canadian children are considerably more likely to be overweight than their English, Scottish, and Spanish peers.

The committee is gathering evidence on themes related to childhood obesity including health, food, physical activity and advertising. Plans are to present a comprehensive report with recommendations to the Canadian Parliament in March 2007.