A delegation from the General People's Committee for Higher Education of Libya visited UCL last week to discuss quality assurance issues and the potential for collaboration. 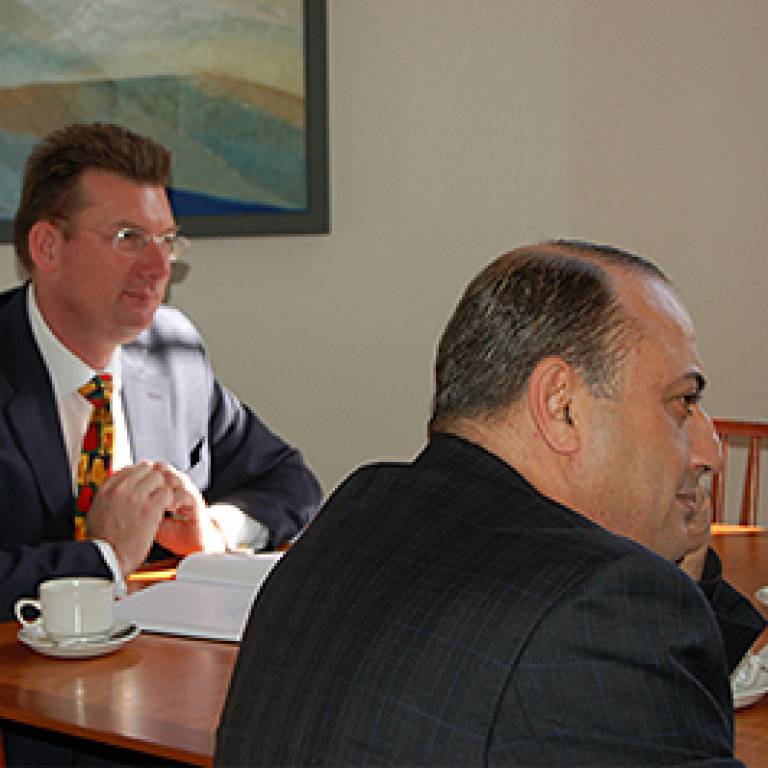 Afterwards the delegation was given a tour of the UCL Main Library by Matthew Reynolds and introduced to the figure of Jeremy Bentham.

The meeting was part of a four-day visit to London organised by the British Council.

To find out more about UCL's strategy in the Middle East, follow the link at the top of this article. 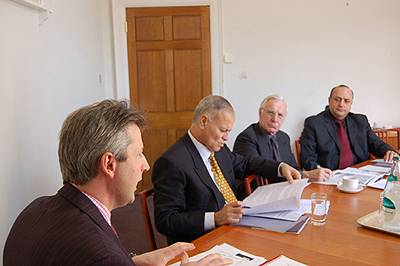