Dr Stephen Hailes (UCL Computer Science) is working on a bilateral research and development plan for next-generation networks as part of a consortium of UK and Indian research and business players. 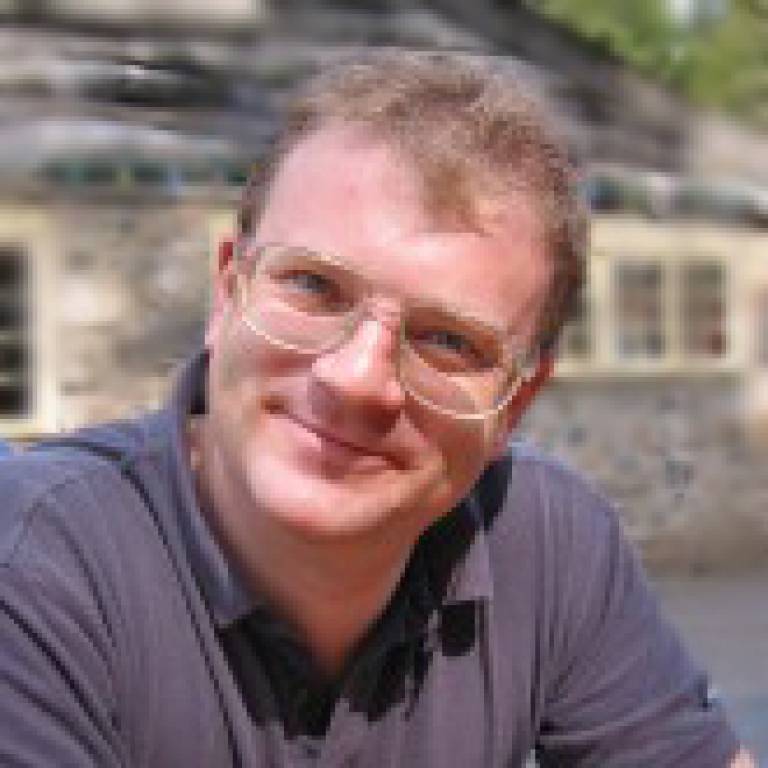 With support from the Engineering and Physical Sciences Research Council, UK Trade and Investment and the Foreign and Commonwealth Office, the consortium aims to establish the first India-UK advanced technology centre in next-generation networks systems and services. The group will put in place the infrastructure to facilitate, encourage and enable industry collaboration with research-active academic institutions and government departments, as part of a long-term programme between the two countries.

Alongside UCL researchers, the consortium includes academics from Queen Mary and the universities of Cambridge, Southampton, St Andrews, Lancaster, Birmingham and Surrey. It is led by Professor Gerard Parr from the Faculty of Engineering at the University of Ulster. The Indian team is led by Professor Jhunjhunwala of the Indian Institute of Technology (IIT) Madras. Non-academic partners include the BT Group, InfoSys India and the British High Commission in India.

Following a series of technical workshops held in India and the UK, the consortium is currently developing priority research areas and seeking funding mechanisms. The consortium members hope to pursue innovative research and technology transfer in
next-generation networks, while ensuring that there is long-term social and economic benefit to their work. They also intend to support the UK government's 2006 Budget Statement by playing their part in ensuring that the UK can maintain its goal as a competitive centre for global investment in technology-led sectors.

"The networks research group in UCL Computer Science has a very long established international reputation. Professor Peter Kirstein CBE is regarded as the father of the European internet, having established the first non-US Arpanet Node in 1973, effectively taking the first step in turning a US-centric network into the global internet we know today," said Dr Hailes.

"That pioneering tradition has continued over the years and now, together with colleagues in India, we aim to carry out new international activity that has significant benefits in terms of academic collaboration between world-class universities and the potential development of new marketplaces in the UK and India as the result of bilateral academia/industry collaboration."

To find out more, contact Dr Stephen Hailes or follow the links at the bottom of this article.