UCL in discussions to create a branch campus in South Australia

UCL has formally entered discussions with the State of South Australia to explore the possibility of UCL establishing a branch campus. 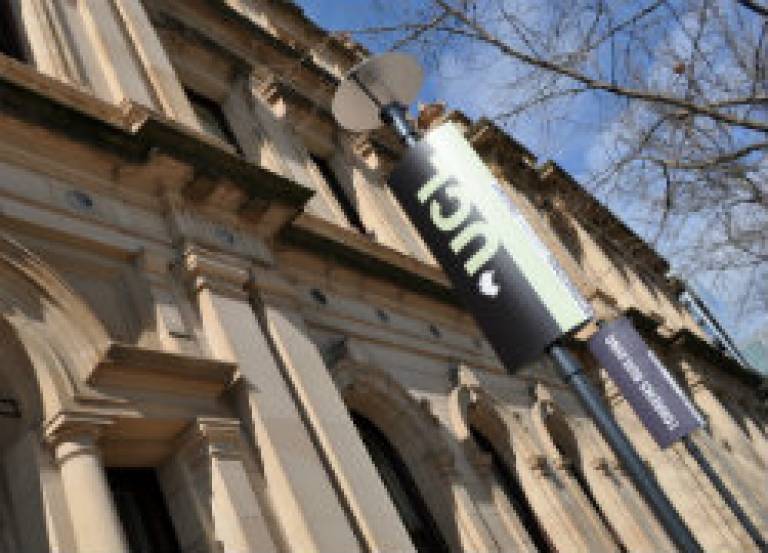 The two parties have today signed a Terms Sheet with a view to progressing towards a formal contract by the end of the calendar year, which could lead to the new campus being up and running by mid-2008. (A Terms Sheet is a document outlining the material terms and conditions of a business agreement. After a Terms Sheet has been 'executed', it guides legal counsel in the preparation of a proposed 'final agreement'. It guides, but is not legally binding, as the signatories negotiate, usually with legal counsel, the final terms of their agreement.)

The objective of the Adelaide Campus would initially be to deliver a UCL Master of Law (LLM) program focused on environmental and energy subjects through a UCL branch campus. Final details of the programme have yet to be negotiated; however, it is intended that it will complement existing South Australian undergraduate and masters programs and contribute to the aims of the State as outlined in the South Australian Strategic Plan and University City initiative. As well as delivering an LLM, the campus will rapidly develop a research profile in environmental law.

The UCL Faculty of Laws is recognised as one of the top research departments of law in the United Kingdom, rated in the highest category in the UK for both research and teaching. The faculty's Centre for Law & the Environment has established itself as one of the world's leading centres of expertise for teaching and research in environmental law at international, regional, and national level.

Both UCL and South Australia intend that the Adelaide Campus will become recognised as a leading educational provider in Australia and the Asia Pacific region, providing education to the same standard as offered by UCL in the UK. Following the successful establishment of the Adelaide Campus, the UCL and South Australia will explore options for the establishment in Adelaide of other degree programs of the university.

Professor Michael Worton, UCL Vice-Provost (Academic & International), said: "The vision of University City in Adelaide is a bold one, and UCL is very excited at the prospect of working both with the State of South Australia and with the universities in Adelaide. It is clear from my recent visit that there are many potential areas of collaboration with universities, with government and with the business community. The next stage is for market research to be conducted as part of a detailed feasibility study. It is still early days, but the signs are most positive."

South Australian Premier Hon Mike Rann MP said he was delighted by the enthusiasm shown by UCL about the idea of coming to set up a small specialist campus: "UCL would bring world-leading research on this crucial issue for Australia's future and I know that they are eager to collaborate with a host of partners in Adelaide and the Asia Pacific region."