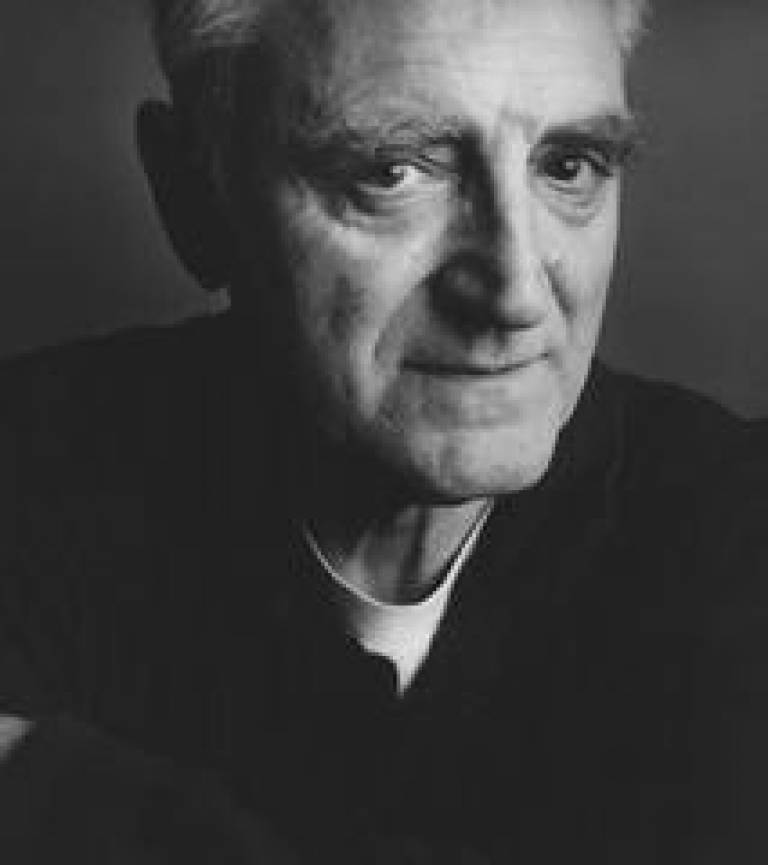 An eminent figure in the UCL English department from the 1960s until his retirement in 2004, Professor Sutherland was instrumental in transforming the English syllabus at UCL, and remains closely involved with the university. His additional involvement in journalism, publishing and the media has made him a highly influential figure in the literary world.

In his memoirs, the past Chairman of the Man Booker Prize panel explains how his love of books began as a refuge from an austere childhood in war-time Scotland. Professor Sutherland goes on to describe his first lecturing job at the University of Edinburgh, where he taught the late Robin Cook, his marriage, battle with alcoholism and eventual reconciliation with the mother who had abandoned him to be brought up by aunts.

Professor Sutherland, whose research interests include Victorian novels and poetry, 20th-century literature and the history of publishing, has also worked as columnist for the 'Guardian', 'Financial Times' and 'New Statesman'.

'The Boy Who Loved Books: A Memoir' is being published by John Murray. To find out more, follow the links at the bottom of this page.