Dr Matthew Beaumont, a lecturer in English &amp; American Literature at UCL English, was the editor for a new edition of 'Looking Backward 2000-1887', by the nineteenth-century American author Edward Bellamy. 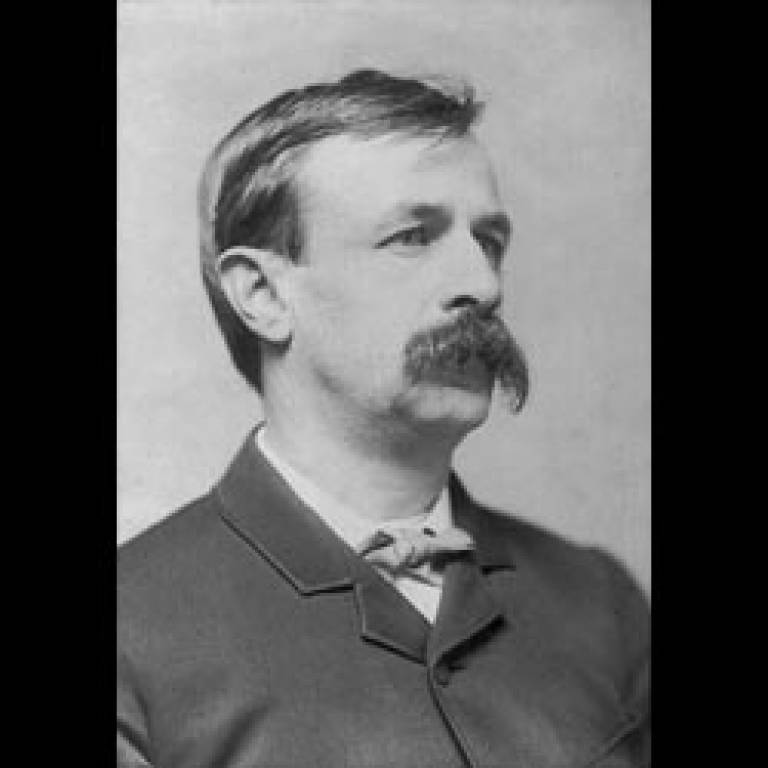 The book, first published in 1888, tells the story of Julian West, an aristocrat from late nineteenth-century Boston, who wakes up one day in the year 2000. As the novel unfolds, the new world in which he finds himself emerges as a socialist utopia, where equality has been achieved between classes, and where the entire economy is harmoniously managed by the state.

Written during a time of labour disputes and economic instability, 'Looking Backward' describes an economic evolution towards socialism without violent revolution. By comparing the Boston of the 1880s with the fictional city it was to become, Bellamy illustrated clearly the industrial problems of the time and painted a picture of an alternative system that had moved beyond those problems.

The book was very influential and attracted many Americans to socialism, including Eugene Debs, a future leader of the American Socialist Party and presidential candidate.

Dr Beaumont has written an introduction and commentary for the new Oxford World's Classics edition. He places the novel in context both as a historical and a utopian novel, as well as exploring the psychology of the main character in the story.