New research led by scientists at the UCL Institute of Neurology and Cardiff University has found that the brain's so-called 'supplementary motor regions', located in the medial frontal cortex, play a key role in suppressing unconsciously-triggered actions which occur when we encounter familiar objects and situations. 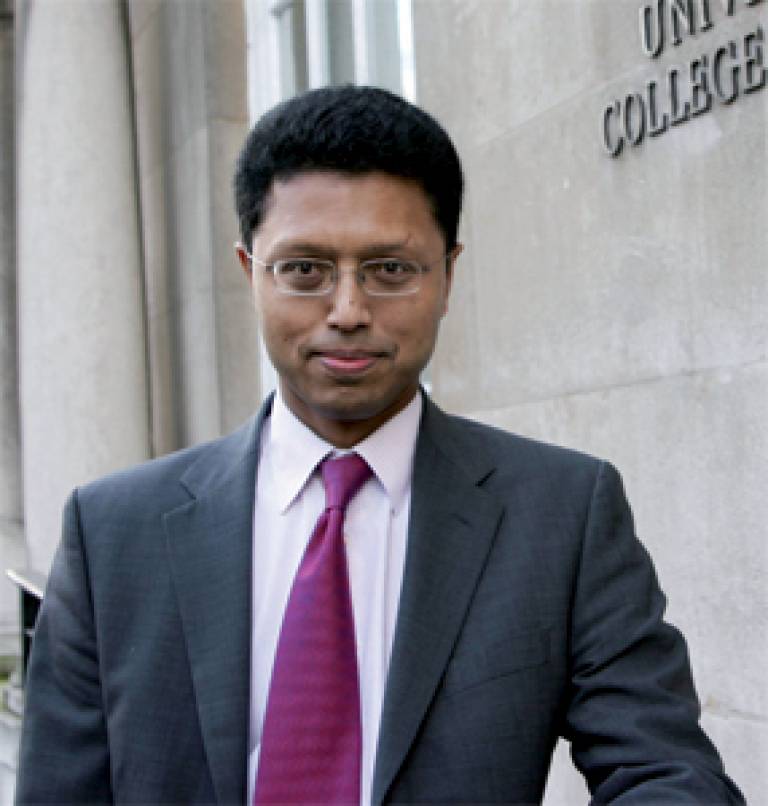 Neuroscientists have known for some time that these parts of the brain are implicated in directing actions, but the team's research, published in the latest edition of the journal 'Neuron', shows that these areas are also involved in overruling 'motor plans' - potential actions triggered in the brain by visual cues.

The team studied two extremely rare patients who had suffered small strokes located in the supplementary motor regions of the brain's frontal lobes. These individuals showed deficits in their ability to voluntarily control movement.

Professor Masud Husain, UCL Institute of Neurology and Institute of Cognitive Neuroscience, said: "This research addresses a key question: how do we actively decide what to do and avoid simply being governed by habits triggered by familiar things or people around us?

"We are constantly encountering familiar people and objects in our everyday lives which normally trigger action plans in the brain unconsciously. For example, when someone looks at a table which has a cup on it and its handle is facing right, the areas of the brain which normally would guide your right hand to pick it up get activated, even if you don't actually reach for it. If the cup is turned the other way, with handle to the left, it's vice versa - the other part of the brain is activated. But what happens if you don't want to reach for the cup? How do we control our behaviour so that we do not reflexively respond when we don't want to?"

Neuroscientists can experience difficulties in establishing a clear link between an area of the brain and a specific function. One way forward is to measure the consequences of damage to that region. Because lesions such as strokes are often large and span several different areas, this makes it difficult to convincingly display a link. But the patients in this study had uniquely small lesions, giving the team an unrivalled opportunity to examine the implications of damage to this specific area.

Their findings are relevant to neurological disorders such as alien limb syndrome, where a person's arm seems to take on a mind of its own, grasping any objects that come within reach, against the individual's will. Patients who have suffered very extensive medial frontal damage, including the supplementary motor regions, can develop this disorder. These brain regions have also been implicated in the motor deficits experienced by patients with Parkinson's disease.