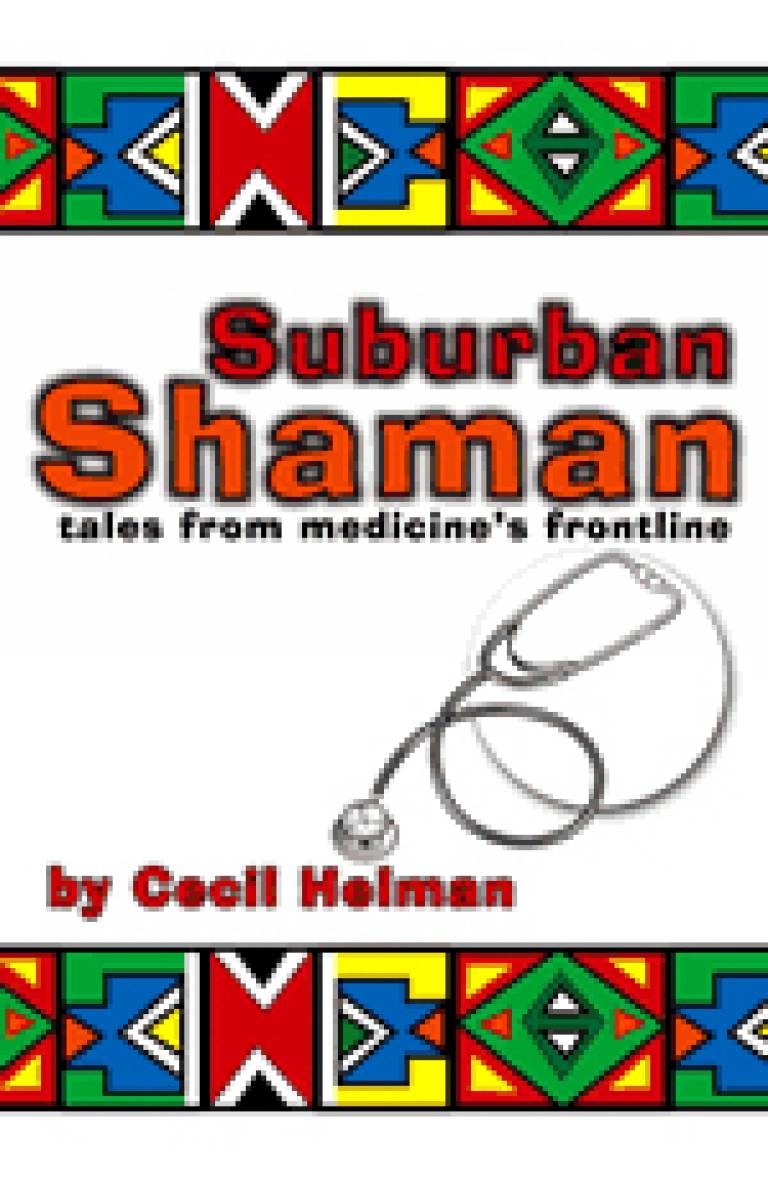 Filled with anecdotes from his career, 'Suburban Shaman' shows how medicine is not just about science, but also about the stories of patients and doctors, and the intermingling of their lives.

Dr Helman's stories take the reader on a journey from apartheid South Africa, to the London of the early 1970s, from ship's doctor on a Mediterranean cruise to family practitioner in London; from observing curative trance dances in the favelas of Brazil to interviewing sangomas in South Africa.

The book has received wide critical acclaim in both medical and literary spheres since its publication, having been selected as BBC Radio 4's 'Book of the Week' and subsequent serialisation in March 2006.