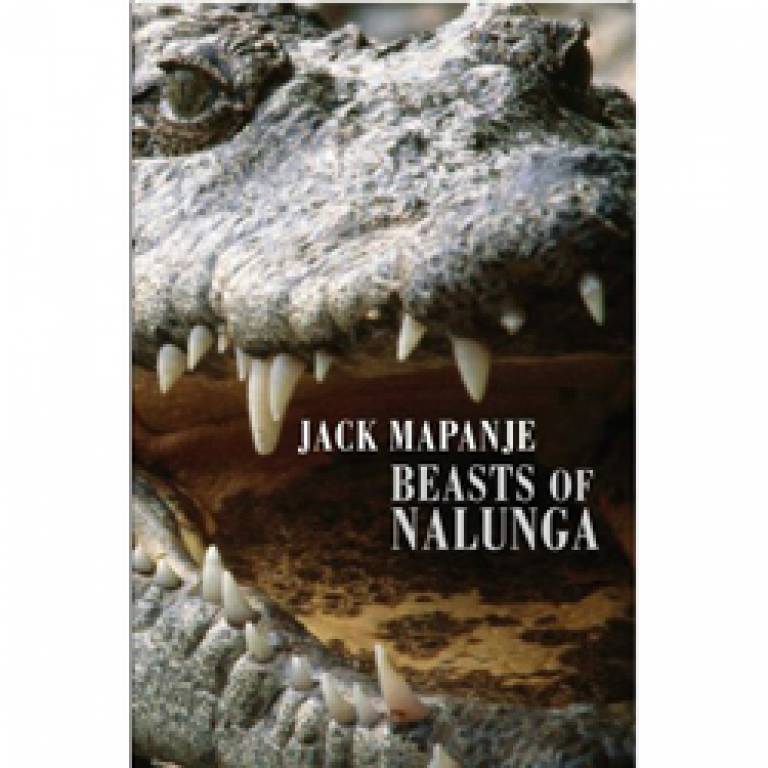 Dr Mapanje was born and raised in Malawi, where he became one of the country's top scholars and Head of English at the University of Malawi.

His first collection of poems, 'Of Chameleons and Gods', was published in the UK in 1981 and withdrawn from bookshops, libraries and all institutions of learning in Malawi in 1985. In 1987, he was imprisoned without trial by the regime of Hastings Banda for expressing his political views through his poetry.

He was eventually freed in 1991 after an international campaign by literary figures including Harold Pinter, Susan Sontag and Noam Chomsky. The poems in 'The Chattering Wagtails of Mikuyu Prison' were composed while he was imprisoned, as well as most of his third collection of poetry, 'Skipping without Ropes'. Dr Mapanje now works as a senior lecturer at Newcastle University.

His shortlisted work is 'Beasts of Nalunga', which reflects his concerns for ordinary people in Africa and beyond. Chairman of the Forward Prize judging panel, Mr Michael Symmons Roberts, said: "Beasts of Nalunga is political poetry dealing with oppression, but it also manages to be a book full of affirmation and humour."

The Forward Prize was established 16 years ago by publisher William Sieghart to reward contemporary poetry. The winners will be announced on 3 October 2007.