New project to map the development of 19th-century Bloomsbury

The Leverhulme Trust has awarded UCL a Large Research Project Grant for a study on 'Bloomsbury and Reform in the 19th Century'. 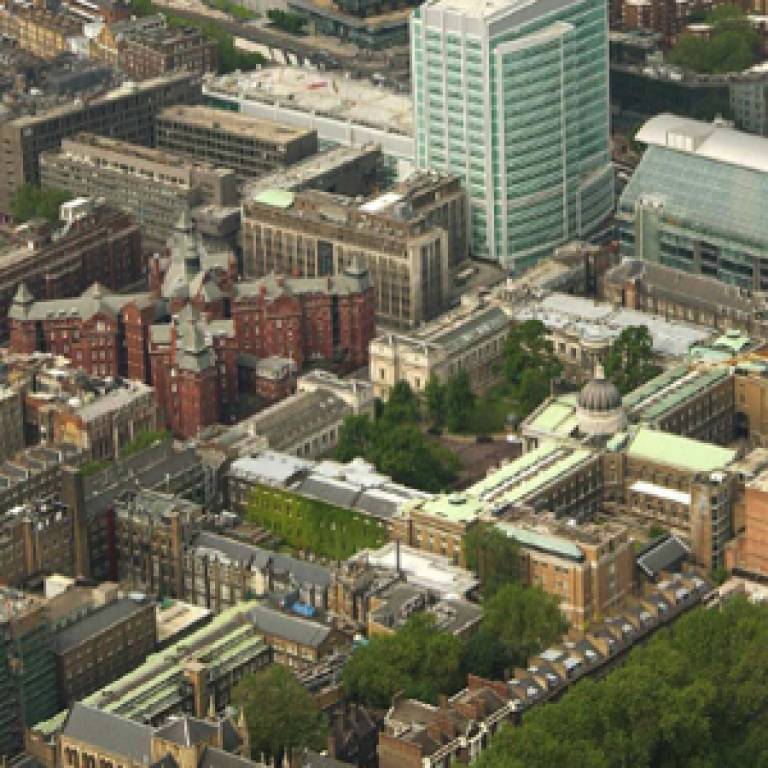 The project aims to bring together a wide range of researchers from across several disciplines and institutions to piece together an archive illustrating 19th-century Bloomsbury's development from a swampy rubbish dump to a centre of intellectual life. The period saw several major reforms in education, including the founding of new universities - UCL being the first - to provide an alternative to Oxford and Cambridge.

Led by Professor Rosemary Ashton (UCL English Language & Literature) and Professor Anne Hardy (Wellcome Trust Centre for the History of Medicine at UCL), the study will trace the foundation of many local institutions, including UCL, University College Hospital, the Homoeopathic Hospital, Great Ormond Street Hospital, and the Elizabeth Garrett Anderson Hospital and Women's Medical School. It will also feature biographical information about many individuals from the time who made significant contributions to learning.

Other local 19th-century organisations will be featured that reflect the social reforms of the time, including the Society for the Diffusion of Useful Knowledge, the Bedford College for Women, the Working Men's and Working Women's Colleges, and the Passmore Edwards Settlement, which offered education and play to poor children in the area.

For the first time, these institutional and personal histories will be presented by linking them to the reforming zeal of the time. The rich history of the area will be viewed through the vast treasure trove of materials to be found in the archives of several of Bloomsbury's centres of learning and culture.

The project will also organise workshops and seminars on selected topics within the larger project, which will be advertised to academic institutions and local libraries, schools and associations.