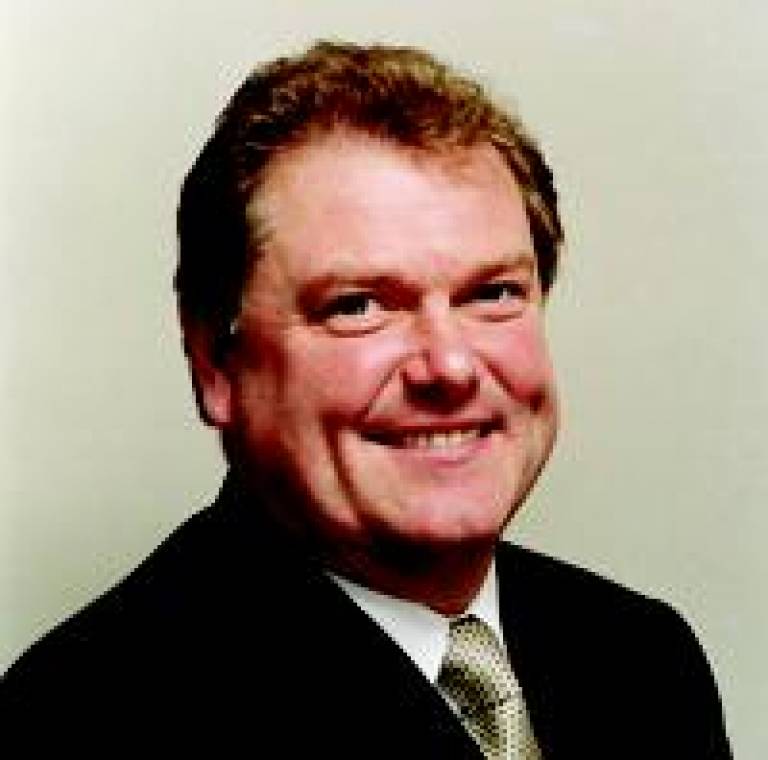 Lord Jones' ministerial portfolio is UK trade and investment. He served as Director-General of the Confederation of British Industry, the UK's 'voice of business', from 2000-2006.

The full-time ministerial appointment has required Lord Jones regretfully to step aside as President of the Campaign for UCL. He expressed his continued support for the aims of the campaign and his hope to continue his involvement with it.

Professor Malcolm Grant, President and Provost of UCL, congratulated Lord Jones on his ministerial appointment and accepted the necessity of his resignation from the position of President of the Campaign for UCL. He thanked Lord Jones warmly for his contribution in the role since the campaign launch in October 2004.