Professor Philippe Sands (UCL Laws) has argued cases, published books and advised governments, but this year his legal expertise is taking him beyond the classroom and courtroom into the theatre. 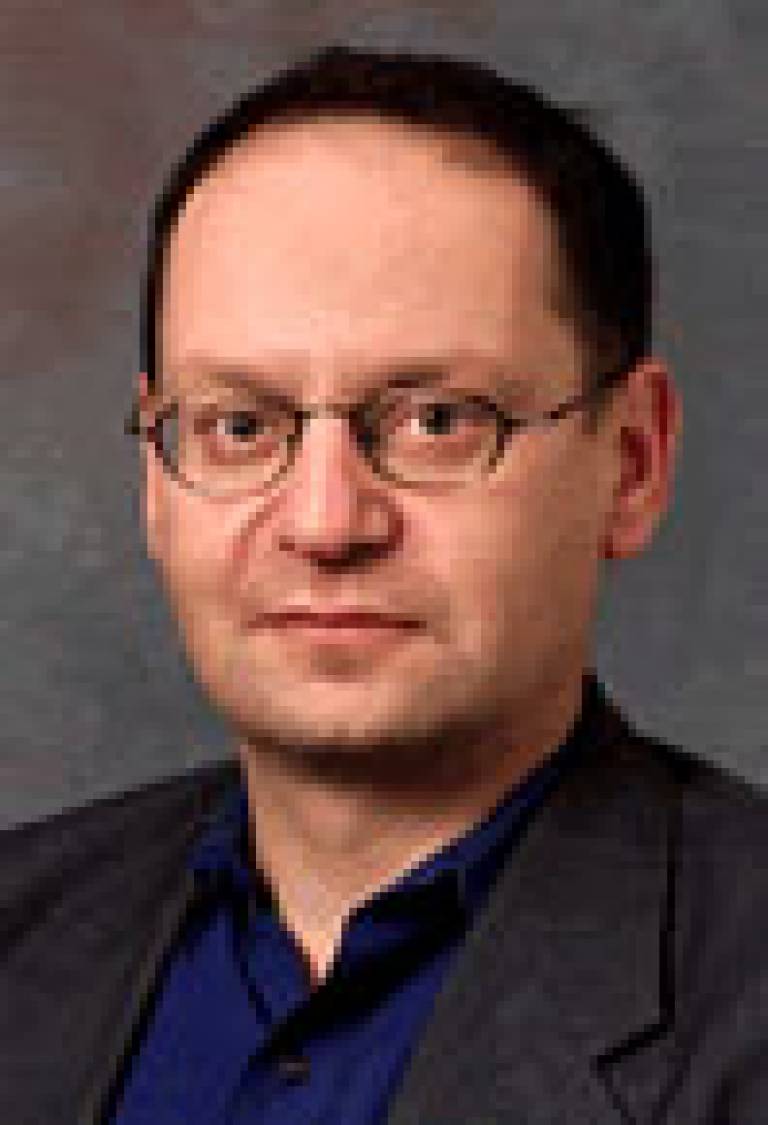 For the past few weeks, he has been cross-examining tantalisingly high-ranking members of the British Establishment in support of the argument that Tony Blair could be indicted for the crime of aggression due to the decision-making process that led the UK into war with Iraq. The resultant transcripts will be turned into a script for a play to run at the Tricycle Theatre in London from April to May 2007.

Despite its unwieldy title, 'Called to Account: The Indictment of Anthony Charles Lynton Blair for the Crime of Aggression Against Iraq - A Hearing' has proved to be the hottest ticket in town, with more people snapping up seats on the first day of sale than any other play in the history of the Tricycle Theatre. Perhaps though, it is precisely because of the sober title that people are flocking to Kilburn; they know that internationally renowned lawyers have the perspicacity and the sheer doggedness to get to the bottom of the decisions that landed us at war. The opportunity to carry out a thorough investigation is certainly what attracted Professor Sands to the project.

"When Nicolas Kent, the Tricycle's artistic director, approached me last November through Richard Norton-Taylor [the 'Guardian' journalist who will shape the cross-examinations into a script], I was interested in being involved, because I'd seen other Tricycle plays and had been impressed by how balanced they were," he explains.

Indeed, the theatre's staging of the inquiries into the murder of Stephen Lawrence and the death of government advisor Dr David Kelly met with critical acclaim. This is the first time, however, that the theatre is instigating its own hearing.

"I didn't quite appreciate the amount of work that would be involved but we're all consumed by it because it's so interesting," enthuses Professor Sands. The team for the defence - led by Julian Knowles - is also based at Matrix Chambers, a barrister's chambers renowned for its strength in human rights, and, incidentally, the workplace of Cherie Booth, aka Mrs Tony Blair.

Small wonder that it is proving fascinating, with the vast majority of people approached by the Tricycle Theatre agreeing to take part, including one former member of the Bush Administration. The identity of the 20 witnesses for the prosecution is under wraps until the production opens, but they definitely haven't been tight-lipped: Professor Sands claims he has already gained fresh evidence and insights, and predicts there will be around 50 hours' worth of transcript evidence for Richard Norton-Taylor to draw on.

Professor Sands was an obvious choice for the prosecution: his discussion of the Iraq war in his 2005 book 'Lawless World: America and the Making and Breaking of Global Rules' acted a catalyst for the Channel 4 drama 'The Trial of Tony Blair' that aired this month, and for which he received a mention. 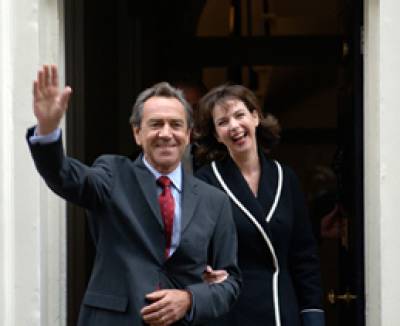 He is keen to emphasise, however, that the Tricycle play is not going over old ground. "We're not investigating whether the war was illegal, but whether Tony Blair could be indicted for a crime of aggression as a result of skewed decision-making. It's not a straight transfer from one to the other, and it's not a clear-cut left/right issue; it's about government values."

As well as unearthing the peculiar path that took us to war, Professor Sands hopes the play will serve as a kind of reckoning. "The reason there are plays like this is because there has been no accounting. It is astonishing that everyone involved at a high level remains in office: the prime minister, the former foreign secretary and the attorney general. 'Frost/Nixon' shows how David Frost wheedled out of Nixon that he thought he was above the law, and unfortunately the decision-making that led to war in Iraq, the cash for peerages scandal and other affairs seem to show that Tony Blair holds a similar view."

Image 3: Robert Lindsay as Tony Blair in the Channel 4 drama 'The Trial of Tony Blair'