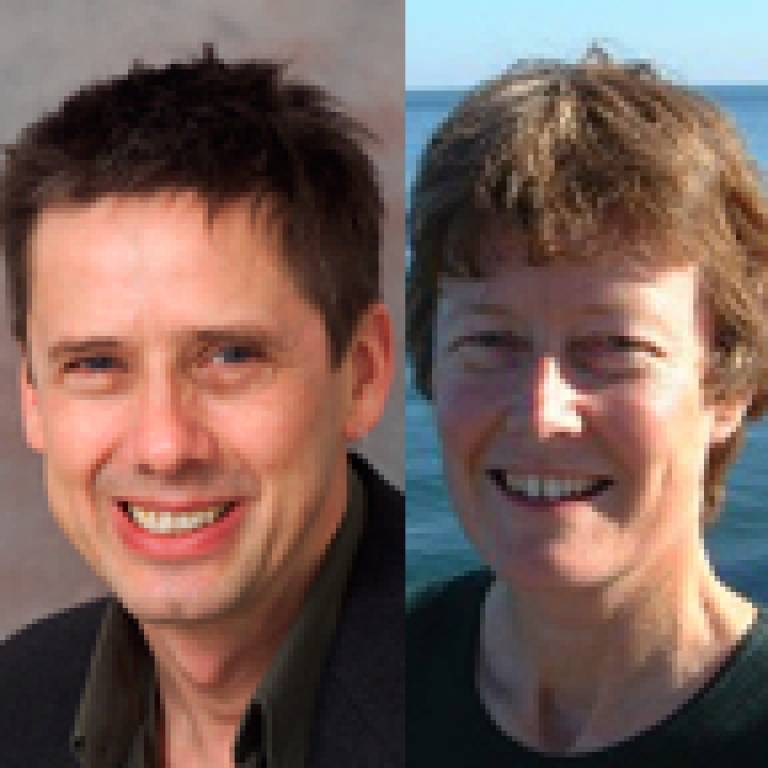 The European Society for Population Economics aims to facilitate communication and exchange between researchers based across Europe and the rest of the world. It places equal emphasis on theoretical and applied research focusing on the role played by human capital and demographic variables in economics. The Society assisted in the establishment of 'The Journal of Population Economics', one of the leading academic journals in economic science worldwide.

The European Economic Association is an international scientific body that aims to contribute to the development and application of economics as a science in Europe; to improve communication and exchange between teachers, researchers and students in economics in the different European countries; and to develop and sponsor cooperation between university-level teaching institutions and research institutions in Europe.