Going to university is one of the most important choices students make. 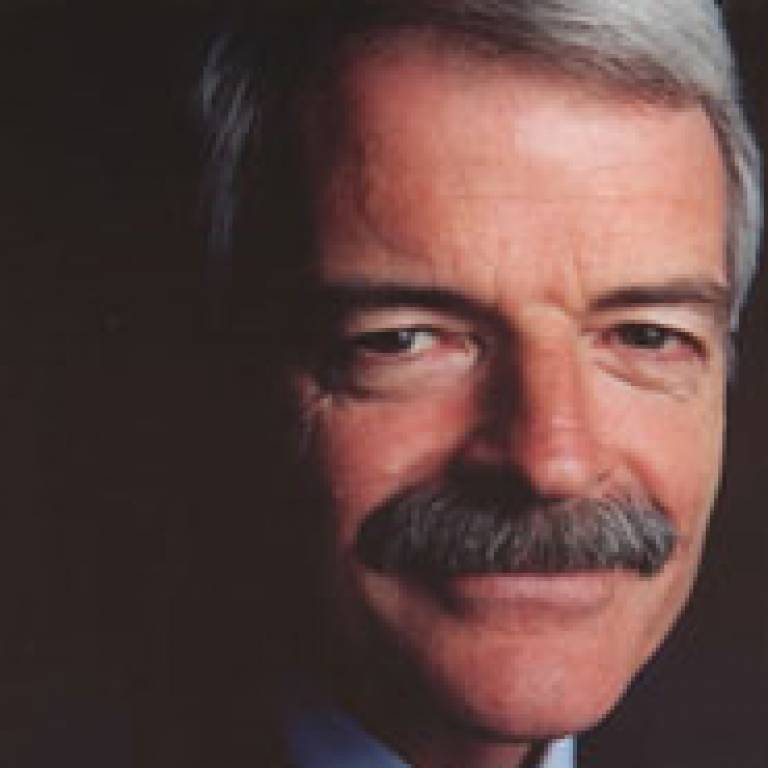 To win a university place is to gain an asset of real value. To maintain that value requires real investment in our universities. If British universities are to survive and flourish in an increasingly global market for outstanding staff and students, they need the resources to invest in their facilities.

Top-up fees are a realisation that the state is no longer able to afford a fully funded university education for all. Taxpayers show no collective desire to meet the additional expense alongside the rising costs of the NHS, policing, schools and other essential publicly funded goods. And, over the next few years, competition for limited Treasury funds will become even fiercer as constraints on the public purse become tighter.

But that is not to say that the cost of university education must simply shift to students or their families. Rationing university access by income in this way would be antithetical to the whole idea of a university. The capacity for scholarship and learning is not, through some genetic trait, confined to a social elite. British universities have played a major part in the transformation of this country over the past 50 years by opening up opportunities for able students from all backgrounds. Far from reversing that effect, now is the time to take it further, increasing opportunities and raising aspirations right across the board.

The new tuition fee and support package, though poorly presented and widely misunderstood, is a step in that direction. Students no longer pay the fee up front; while they are students they pay nothing at all. It is only graduates who are asked to make a contribution to the cost of their degree, and they do not start repaying until their income rises to a level where they can afford to do so. Students have access to grants and interest-free loans from the government and from universities themselves. Most of these are targeted through means-testing, so those most in need are given most support.

This is the first year of the new fees. Although indications suggest they have not dampened student demand (undergraduate applications for next year are certainly strong across the Russell group universities), there are real concerns among some students about graduating with heavy debts. This is a challenge for the promised review of the current £3,000 cap on the fees universities are allowed to charge. There are three key conditions that must be met.

First, Russell group universities want to attract students from all backgrounds, and to be needs-blind in their admissions. No student should feel excluded from a first-class education on financial grounds; they must be given a package of support that meets their needs. Second, to the extent that any increase in fees will bear directly on students and their families, it will need to be phased in over a timescale that is sufficient to allow people's financial planning to adjust to it. Third, the present highly subsidised loans package imposes too heavy a cost on the Treasury for it to be simply ratcheted up to a significantly higher fee. A more sophisticated approach is going to be necessary.

Assuming that lifting the fees cap is a quick fix to a long-running problem is naive, especially within only a few months of their introduction and without collecting and analysing evidence of their social impact. Members of the Russell group are not naive. We believe a longer view is essential and should be based on analysis and evidence. We shall be working closely with the government and potential private funding sources to devise an approach that is fair and meets the conditions above. We need to learn from other countries where university fees have been introduced recently - or have always been there - as well as from our own experience of the new fees regime in England. There is a long way yet to go.

Professor Malcolm Grant, President and Provost of UCL and Chairman of the Russell Group of universities, 'The Guardian'