Research by a team from UCL Chemistry and the London Centre for Nanotechnology (LCN) has revealed a new method for sickle cell anaemia screening. 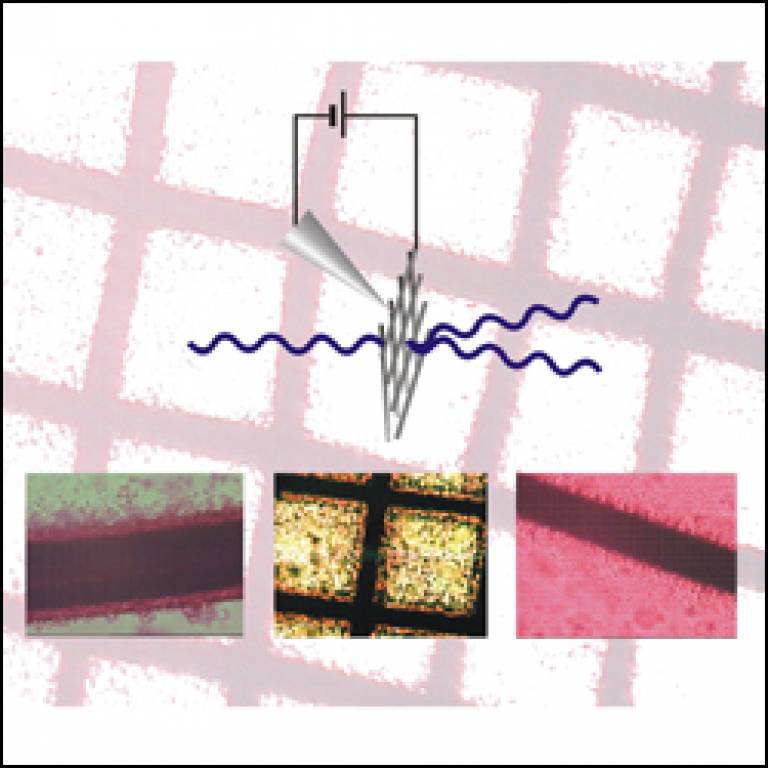 Led by Dr Daren Caruana (UCL Chemistry) in collaboration with Professor Michael Horton and Dr Rachel McKendry (LCN), the team has developed technology that screens blood for sickle cell anaemia, which is vastly cheaper than genetic testing. This could have important benefits for those countries where the condition is most prevalent, which often lack resources for genetic screening. Sickle cell anaemia is an interesting condition because it protects against malaria. For this reason it has remained in the gene pool in equatorial Africa, where malaria is common.

Sickle cell anaemia is a blood disorder that affects haemoglobin, a protein found in red blood cells that helps carry oxygen throughout the body. When red blood cells are starved of oxygen - in the muscles, for example - the proteins clump together and form long, stiff strands. These strands form inside the red blood cell, causing the normally disc-shaped cells to elongate into a sickle shape. Dr Caruana's team have simulated the conditions of oxygen starvation in a small volume of solution containing haemoglobin, enabling them to observe the formation of these long thin strands.

The research is described in 'Electrochemical modulation of sickle cell haemoglobin polymerisation', published in the January edition of the Royal Society of Chemistry journal 'The Analyst'. The article, written by Zeshan Iqbal, a PhD student in Dr Caruana's laboratory, has been recognised by two magazines, 'Chemistry World' and 'Chemical Biology', as an example of innovative work taking place in the UK chemistry field.

Dr Caruana said: "The method we have developed for sickle cell anaemia screening is a general method which can be applied to other types of protein aggregation ex situ, such as amyloid fibre formation, which is important in Alzheimer's disease. I would be very keen to speak to anyone who is interested in this area."

To find out more, see the links below: