A study led by Professor Dallas Swallow (UCL Biology) on 15 ethnic groups across East Africa and the Middle East has shown that there is more than one genetic cause of lactose (milk sugar) tolerance - and highlights the dangers of Eurocentric medicine. 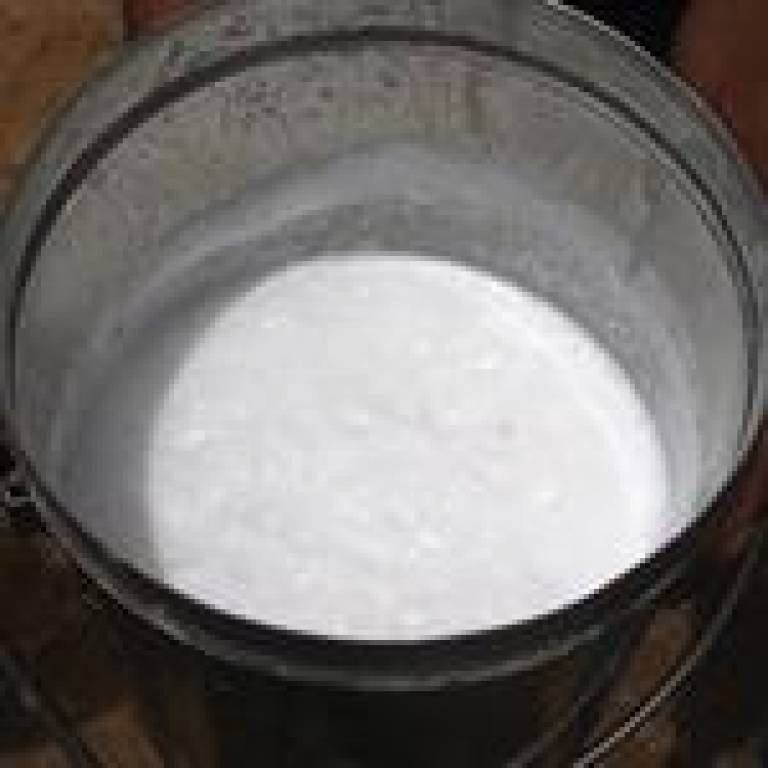 Professor Swallow's team worked with a medical college in Khartoum, Sudan and Addis Ababa University in Ethiopia to research the lactose tolerance of African milk-drinkers such as nomadic Somali and Afar from Ethiopia. They also tested Bedouin and urban groups from the Middle East.

The team found that most milk-drinking people with east African and Middle Eastern ancestry do not have the version of the gene possessed by Northern Europeans who can digest lactose. Instead the groups were found to have several different genetic variants that may allow them to stomach milk - an ability that all humans have as children, but which two-thirds of people globally lose around the age of 12.

The paper provides proof of two interesting scientific phenomena. Firstly, it is an example of convergent evolution: how humans worldwide have independently evolved similar traits to adapt to environmental challenges.

Northern Europeans might have maintained the enzyme necessary to digest lactose into adulthood because milk is an alternative to strong sunlight as a source of vitamin D, necessary to strengthen bones. In Africa and the Middle East, it is more likely to be due to scarcity of water and food: during the dry season, many cattle owners even today survive solely on three to four litres of cow or camel milk per day as they take their herds to higher ground.

The research also demonstrates a rare case of genetic changes causing a gain in a human function; it is much more common for genetic mutations to cause loss of some sort of ability.

The findings corroborate a controversial paper published by the team in 2004, which stated that a lactose intolerance test based purely upon European genetic data, and that disregarded the existence of milk-drinking groups without the European genetic quirk, could not be applied globally.

"This study illustrates how cautious one should be in extrapolating results obtained in Europeans and assuming that there are the same responses to diet or drugs throughout the world. This particularly applies in the modern world with the movement of people from one continent to another and consequent changes in lifestyle," said Professor Swallow.

"In the context of Africa, where there is so much human diversity, this probably applies on a smaller geographical scale, as people migrate from the country into towns and away from their traditional ethnic groups."

Catherine Ingram, another member of the research team, added: "This evidence of the ways humans have evolved to reap the nutritional benefits of milk counters the increasingly prevalent but false belief that milk is uniformly bad for us due to its calorific and sugar content. There is a huge amount of dietary advice available these days, but it often does not take into account the enormous variety in the ways different groups function."

Images: Cattle owners in Africa and the Middle East survive solely on three to four litres of cow or camel milk per day as they take their herds to higher ground during the dry season