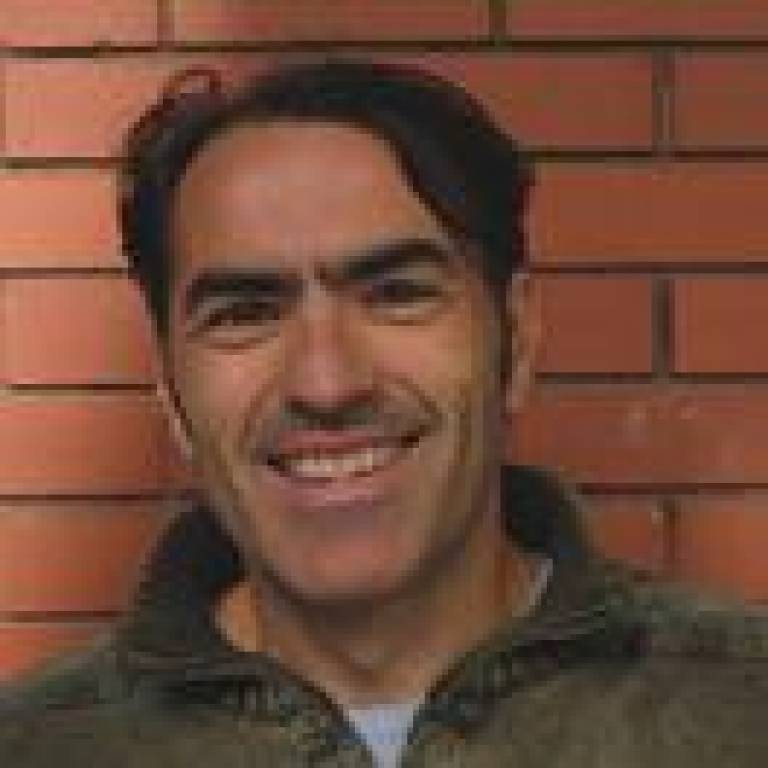 The European Commission Sixth Research and Development Framework is funding the 'Apotherapy' research programme, which aims to develop methods to activate a protein at the surface of ovarian, lung and bladder tumour cells to stop them growing. The protein, called CD40, can also induce the body's own defences to destroy malignant cells.

Dr Falasca commented: "We are delighted to have received funding under this programme grant. It gives us the opportunity to collaborate with some of the top European scientists and oncologists to fight this deadly disease. We are confident that in the near future, we will be able to progress the best of our strategies into clinical practice for the benefit of cancer sufferers."

The scientists plan to combine CD40 'triggering' with chemotherapy or with innovative drugs that will cut off signals that allow cancer cells to survive. Combined approaches such as these attack tumour cells at multiple levels, causing the death of as many cancer cells as possible while limiting the risk of drug resistance. This type of approach has great potential for cancer therapies, in comparison with conventional treatments such chemotherapy and radiotherapy, which have limited success rates and frequently cause severe side effects.

The funding will support the research programme for three years.  It comes at a time when cancer is responsible for 23 per cent of deaths in the European Union - a figure that is set to rise over the next few decades.