Greek and Latin Voices on Radio 3 and Radio 4 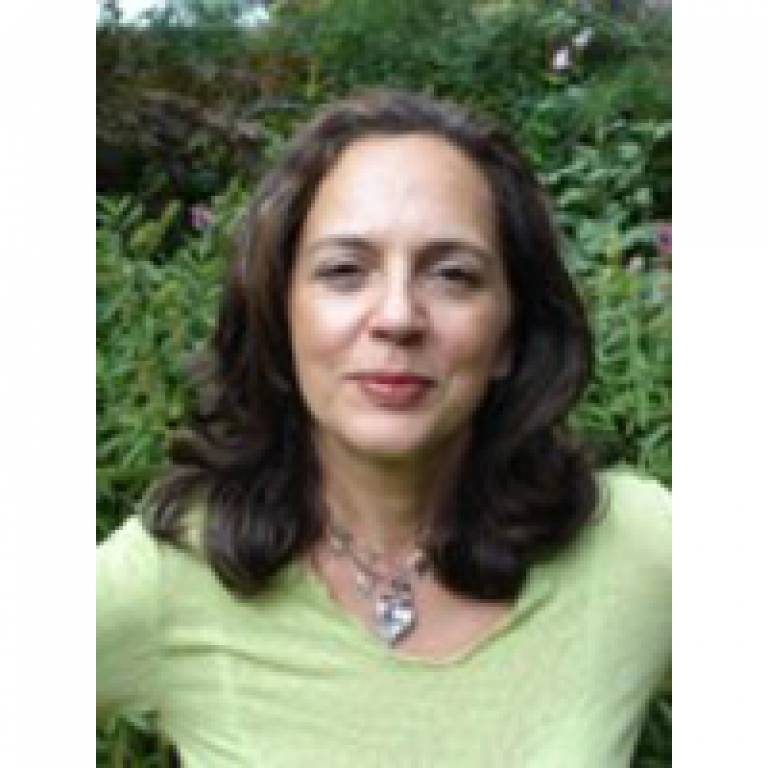 The programmes offer listeners an accessible modern guide to some of the foundational texts of Western culture.

Each week the series focuses on the works of one of the major figures of Greek or Latin literature, philosophy, history and politics, including Homer, Thucydides, Euripides, Plato, Horace, Augustine, Tacitus, Cicero and Virgil.

The first group of programmes, starting on 10 December 2007 at 11pm and running for four nights, focuses on Homer, the grand old man of European literature. The second four on Horace, the Roman poet who speaks so often in the first person, begin on 17 December.

Professor Wyke and Professor Chris Pelling, Regius Professor of Greek at Oxford University, will present the show on alternate weeks, offering listeners an insight into the life, times and work of the writer in focus.

The series also features wide-ranging essays from contemporary novelists, poets, politicians and philosophers, as well as leading classical academics providing their personal perspectives on Greek and Latin texts and insights into the connections between the classical world and contemporary writing and thinking.

Professor Wyke is an expert on Latin literature (especially Roman love poetry, ancient gender, and sexuality), and on reception studies (especially Rome on film, classics and popular culture). She has recently published 'Caesar: A Life in Western Culture', which looks at Julius Caesar's wide appeal across the centuries in every aspect of our cultural life.

Professor Wyke also talked about her book on BBC Radio 4's 'Start the Week' programme at 9am on 17 December 2007.

To find out more, or to listen to her interview on 'Start the Week', use the links at the top of this article.