Scientists from the Medical Research Council (MRC) and the UCL Institute of Neurology have received £30,000 from the Alzheimer's Research Trust to investigate the genetic links behind a devastating brain disease. 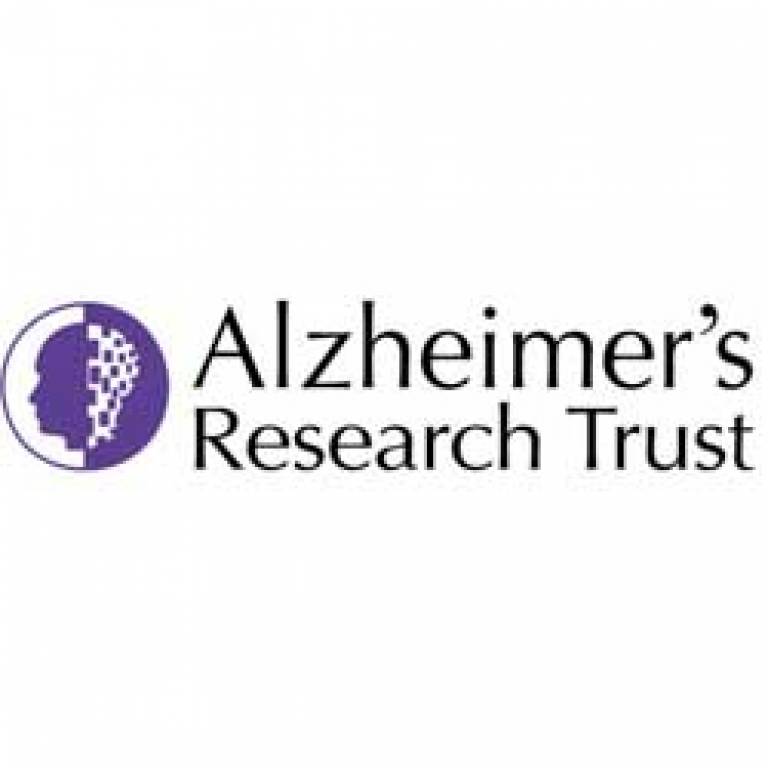 Fronto-temporal dementia, which affects over 11,000 people in the UK, is the second most common cause of dementia in people under 65 after Alzheimer's. The disease, which results in profound personality and behavioural changes, appears to have a much stronger genetic link than Alzheimer's disease.

A two-year pilot project, led by Dr Adrian Isaacs of the MRC Prion Unit based at the UCL Institute of Neurology, aims to investigate the interactions between two genes that have been identified to cause fronto-temporal dementia. The aim of the study is to uncover the cause behind the majority of fronto-temporal dementia cases, as well as offering new insights into Alzheimer's disease. One or both of the genes may also offer a useful target for scientists working to develop anti-dementia drugs.

Dr Isaac's research group has investigated CHMP2B since their initial discovery of the gene in 2005. It encodes a protein called charged multivesicular protein 2B that is active in tiny structures found inside brain cells called endosomes, whose failure has also been implicated in Alzheimer's disease. Proteins that are similar to progranulin, the product of the newest fronto-temporal dementia gene PGRN, also appear to operate within endosomes. The team suspects that it may act along a common biochemical pathway to CHMP proteins.

Fronto-temporal dementia affects the front area of the brain. It includes Pick's disease and Primary Progressive Aphasia, and often affects people under the age of 65. The condition causes personality changes such as loss of inhibition, rudeness, apathy, impatience and inappropriate behaviour. The memory may remain intact while behaviour makes a person seem more selfish or unfeeling than usual, and sexually uninhibited.

Harriet Millward, Deputy Chief Executive of the Alzheimer's Research Trust, said: "700,000 people currently have dementia in the UK today, and at present there is no cure. Understanding more about the genetic causes of these diseases could lead to major breakthroughs that could offer a much-needed boost to a person's quality of life."

To find out more about the MRC Prion Unit and Alzeimer's Research, follow the links at the bottom of this article.