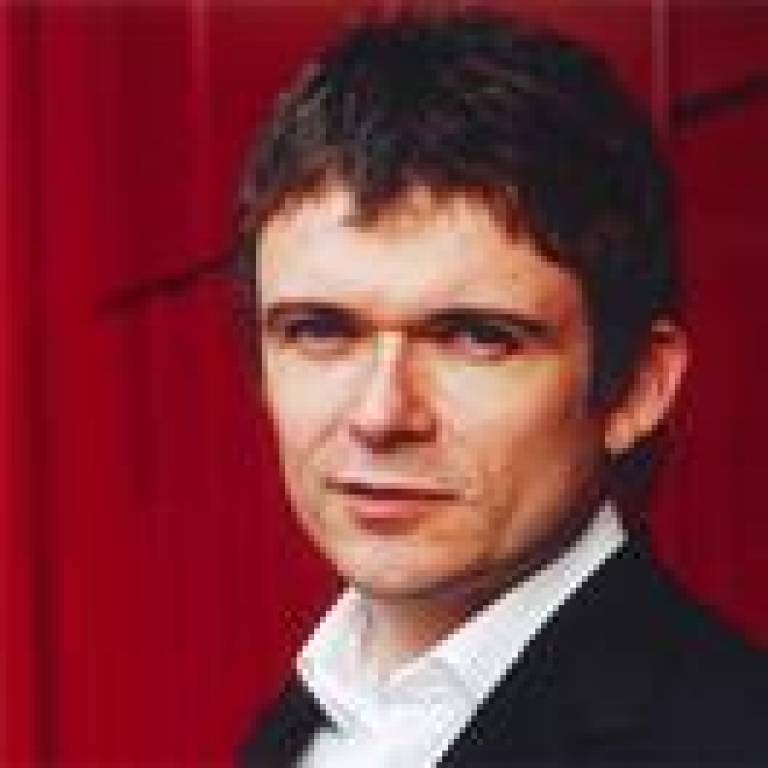 In 'Delizia! The Epic History of the Italians and their Food' published by Hodder & Stoughton, Dr John Dickie (UCL Italian) questions everything we think we know about Italian food and its so-called wholesome origins. 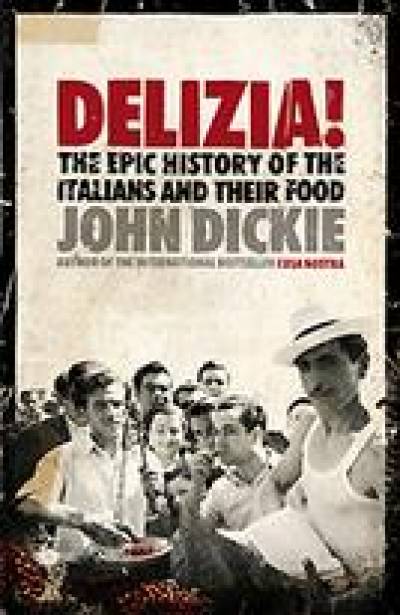 He painstakingly exposes the sham behind the widespread notion that Italian pasta and pizza evolved over the centuries at the hands of doting mothers in rustic courtyards. In reality, this image is almost entirely due to the power of postwar marketing; according to the central premise of Dr Dickie's book, Italy's 100 cities have been at the forefront of gastronomic innovation throughout its history.

Dr Dickie adopts a chronological treatment of the development of cooking in a number of major urban centres from the Middle Ages to the present day. Meticulous research drawing on sources including a recipe book by a cook to the pope, the travel diary of Alexandre Dumas and 1950s cinema reveals how politics and poverty influenced the growth of a cuisine that still inspires fierce local pride and exhibits far greater variety than British supermarket shelves would suggest.

"The Italian civilisation of the table is a product of Italian history, and Italian history is marked by division and violence as much as it is by beauty and creativity, by barbarism as well as civilisation. Malnourishment, hunger and famine are an essential part of the story of Italian food," said Dr Dickie.

"At its best, Italian food has charisma, which derives from an almost poetic relationship to place and identity. Italians eat so well because eating enriches their sense of where they come from and who they are. Italy's cities are where these links between food and identity were forged. It is no coincidence that cities are also where the diversity of Italian food is made most manifest, or that cities have seen the most dramatic interplay of civilisation and barbarism. This book aims to be both a history of Italian food, and a history of Italy through its food."