A special type of cell found in the eye has been found to be very important in regenerating the retina in zebrafish and restoring vision even after extensive damage. 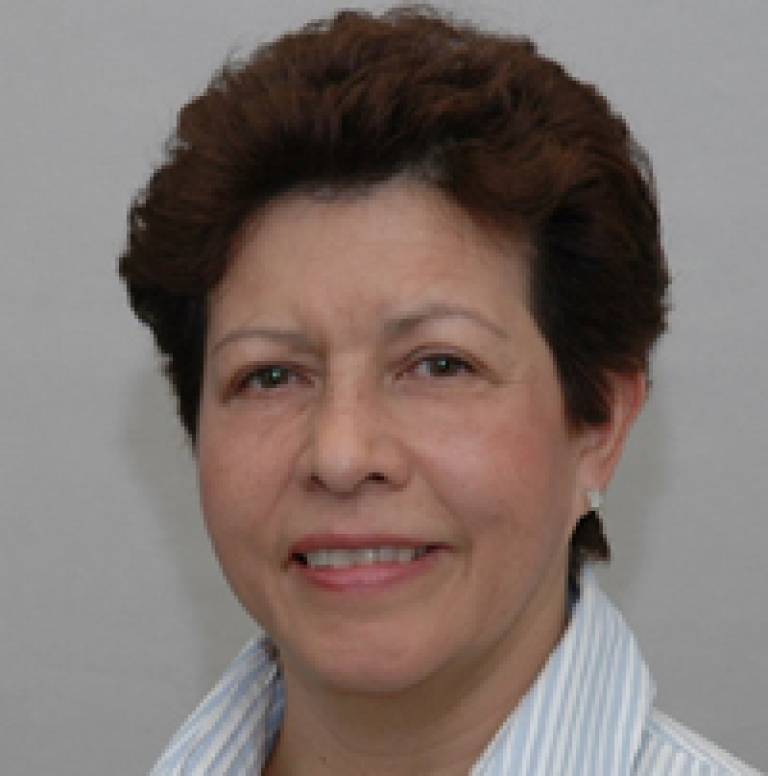 Now, a team of scientists at the UCL Institute of Ophthalmology and Moorfields Eye Hospital believe they may be able to use these cells - known as Müller glial cells - to regenerate damaged retina in humans, according to a study published this month in the journal 'Stem Cells'. Retinal damage is responsible for the majority of cases of blindness. Diseases damaging the retina including macular degeneration, glaucoma and diabetes are responsible for three quarters of registered blindness in the UK.

Researchers have studied these Müller glial cells in the eyes of people from 18 months to 91 years of age. In research funded by the Wellcome Trust, the Medical Research Council and the Helen Hamlyn Trust, the team showed that a population of these cells have stem cell properties and are able to develop into a range of different retinal cells. The researchers were able to develop the cells in vitro into all the types of neurons found in the retina.

When tested in rat models with diseased retinas, the cells migrated into the retina and took on the characteristics of the surrounding neurons. The researchers are now looking at developing this approach for use in the human eye. In addition to growing the cells in the lab and transplanting them back into the eye, the researchers are looking at ways to stimulate growth and persuading the eye to repair itself using its own cells.

"Müller cells with stem cell properties could potentially restore sight to someone who is losing or has lost their sight due to diseased or damaged retina," says Dr Astrid Limb (UCL Institute of Ophthalmology), who led the study. "Our findings have enormous potential."

"It may be possible to store the cells in a cell bank and transplant them into the eye or to use cells from a person's own eye."

Using their own cells rather than a donor's has the advantage that their immune system is less likely to reject the treatment.

Although Müller glial cells are present in the human eye, it is not clear whether they already automatically repair the retina in some people but not in others. It is possible that internal mechanisms exist in the normal adult retina that prevent these cells from dividing and replicating.

"Our next step is to identify which factor is responsible for blocking the regeneration," says Dr Limb. "Once we know how this mechanism works, we will be much closer to developing a treatment."

The UCL researchers hope that the research may lead to a treatment within five to ten years, for cells isolated from a person's own eye. However, the need to overcome the immune response for transplantation of a donor's cells means that this second approach would take longer.

Professor Peng T Khaw, Director of the new National Institute for Health Biomedical Research Centre at Moorfields and the UCL Institute of Ophthalmology commented: "We urgently need new treatments that give us the hope of restoring vision in people who have lost sight. This is one of the interesting treatments we hope to be developing through to benefit patients in the next few years at the new centre."

To find our more, use the link at the bottom of this article.