UCL remains deeply concerned by the arrest of one of its graduates, who completed an MSc in Urban Planning (UCL Bartlett School) in 1984. 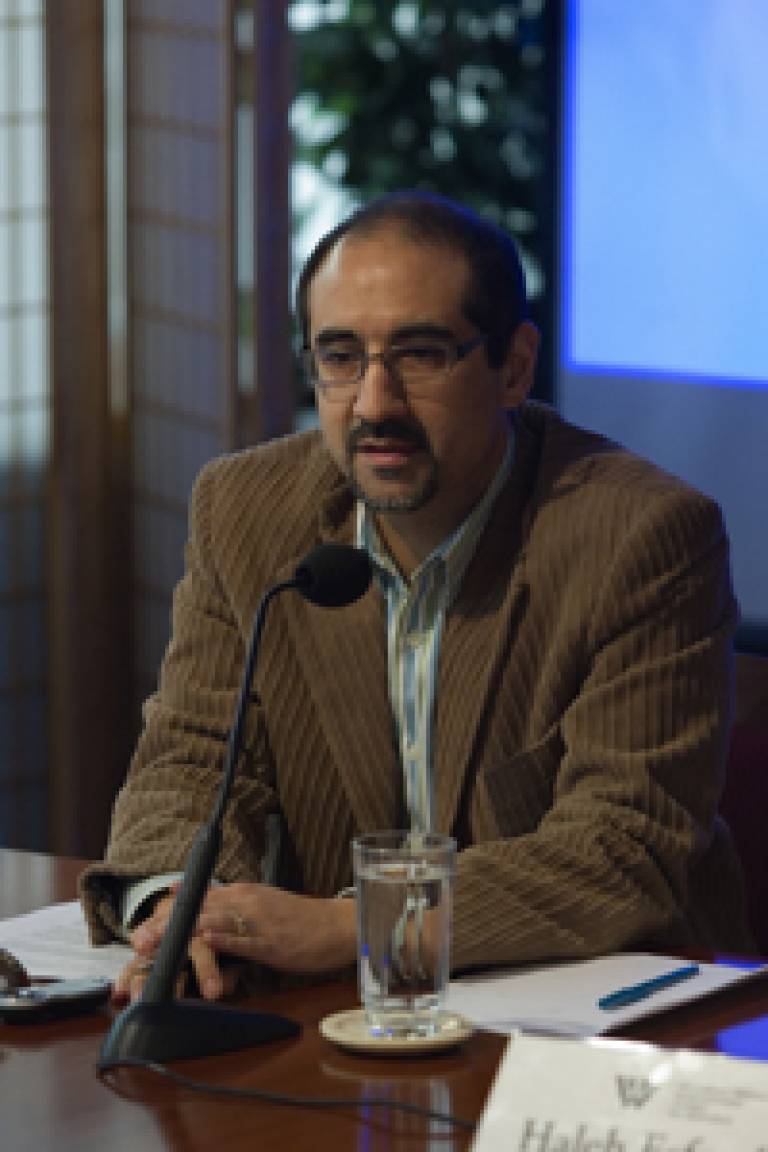 18 August 2007 will mark 100 days of captivity for Dr Tajbakhsh, who is being detained by Iranian authorities in Evin prison, Tehran, without being granted legal representation.

Professor Malcolm Grant, President and Provost of UCL, said: "Dr Tajbakhsh is an internationally respected social scientist and urban planner. He earned a high reputation as an international expert in local government reform, urban planning, public health and social policy. Amongst some of the important work he has done is the evaluation of humanitarian relief and reconstruction projects in Iran in the aftermath of the 2003 earthquake in Bam.

"We at UCL are proud of Dr Tajbakhsh's achievements. We continue to urge the Iranian government to engage in formal legal process by granting him legal representation and providing evidence of the charges of which he is accused."