How rogue proteins lead to BSE 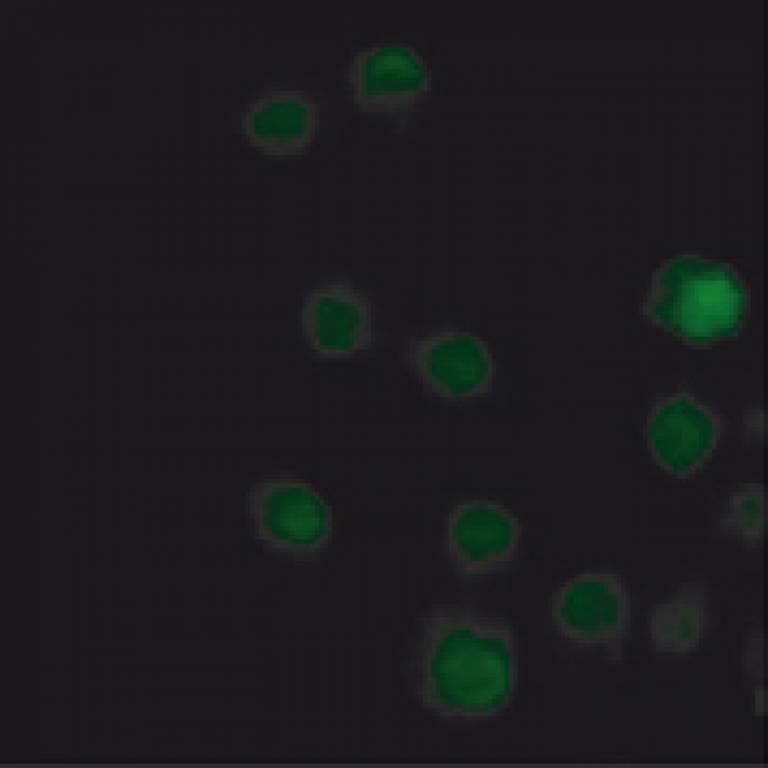 'Molecular Cell' today carries the team's research paper that explains which part of the prion protein prevents the recycling process that keeps brain cells healthy. It also shows that a handful of these toxic rogue proteins is sufficient to shut down the vital process that protects cells from the accumulation of faulty proteins, setting in motion fatal neurodegenerative disorders such as BSE and vCJD.

Together with colleagues at the Medical Research Council (MRC) Prion Unit, Dr Tabrizi's team monitored the action of rogue prion proteins on the brain cells of mice. Her international collaborators include the Karolinska Institute in Stockholm, the Netherlands Cancer Institute and the NIH Rocky Mountain Laboratories in Montana, USA.

''When we looked closely at the interaction between rogue prions and the protein recycling process in healthy cells, it was clear that just three or four molecules, a really tiny concentration of prions, is enough to disrupt the system and damage the brain cell,'' explained Dr Tabrizi. ''This suggests there is a direct relationship between destruction of brain cells and blockage of protein recycling. This research is evidence that blocking the cell's protein recycling machinery is one way prion infection can cause disease.''

The findings are a continuation of earlier research by Dr Tabrizi and her colleagues, which found that once prion-infected nerve cells are treated with a drug that stresses the recycling mechanism, abnormally shaped prion proteins build up more quickly than usual and eventually kill the cell.

Professor John Collinge, Director of the MRC Prion Unit said: ''Understanding how rogue prions kill cells is crucial to learning more about the prion diseases that remain a major concern for public and animal health following the BSE epidemic in UK cattle and the emergence of its human counterpart variant CJD. This work forms part of a major research strategy at the MRC Prion Unit to translate basic research findings into potential treatments in the years ahead."

He also explained that the way in which rogue prion proteins disrupt the protein recycling system may advance understanding of how misshaped proteins cause other disorders including Alzheimer's disease.