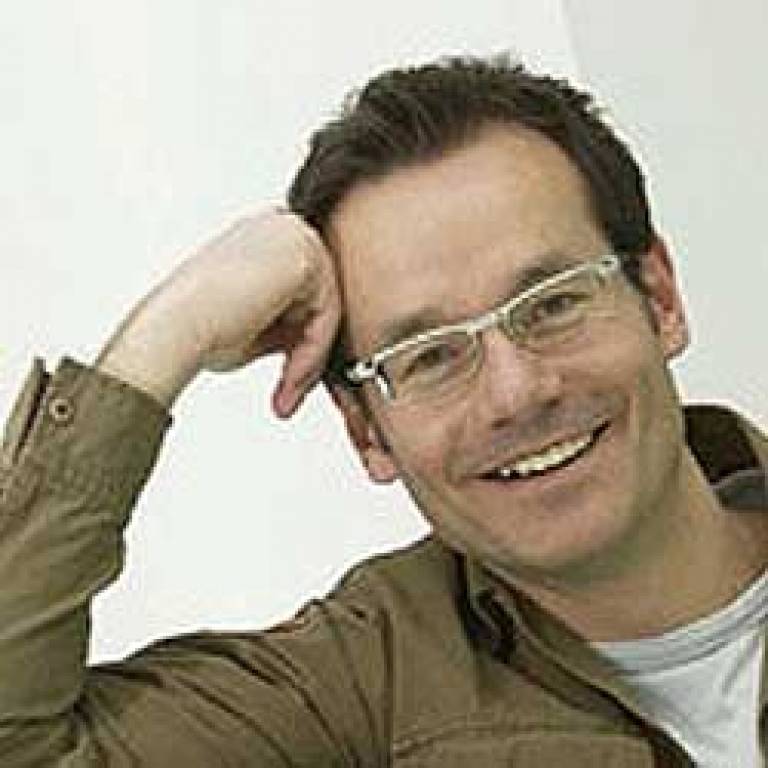 In the two-part series, neurophysiologist and arts enthusiast Dr Lythgoe looks into the worlds of science and art to find out why they're still poles apart. New research shows that scientists and artists even have different brain types - systemisers and empathisers, but the debate remains whether this is cultural or biological in origin. Dr Lythgoe said: "I have worked with artists and scientists for the past 10 years, and there's no doubt in my mind that they are entirely different species."

The science verses art debate started nearly 50 years ago when British scientist and novelist CP Snow gave his famous speech 'The Two Cultures'. In it he lamented the breakdown of communication and understanding between the opposing sides.

In the first programme, Dr Lythgoe explores the history of the split between the Two Cultures to find out why CP Snow's lecture, and the resulting backlash, caused a global controversy. He goes on to investigate whether the gap is widening, and if the general public know more about art or science.

The possibility of a third, 'sci-art' culture is explored in the second programme. Sci-art has some very vocal detractors - many think successful scientists merely patronise the arts as an interesting sideline once their career is established, whereas artists use scientific ideas as an everyday staple, to establish themselves as credible talents. Critics such as Professor Lewis Wolpert (UCL Anatomy and Developmental Biology) have also complained that the exchange of ideas is entirely one-sided: "Although science has had a strong influence on art…art has contributed virtually nothing to science."

During this programme, Dr Lythgoe asks if should we accept the differences between art and science and keep the disciplines strictly separate, or if collaboration can increase creativity and productivity across both art and science.