A UCL student's first feature film, 'Dark Night', will be screened at the UCL Garage theatre at 7pm on 6 and 7 October 2006. 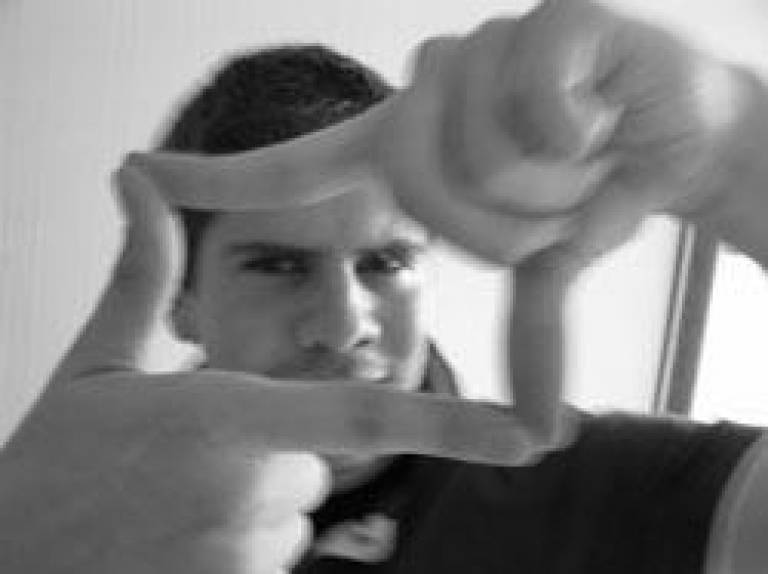 Student Daniel Grant (UCL Human Sciences) is set to make waves. Entering his third year at UCL, he has already written, directed and starred in his own feature-length film, has set up a production company - Spiffing Films - and will be staging his own play at the UCL Bloomsbury theatre in 2007.

The young director honed his skills during a short summer course at London's Panico Film School. Armed with the basics of film-making he went on to shoot a 'mockumentary' during his first year at the UCL Institute of Archaeology - a student survival guide entitled 'Archaeology in situ' - before embarking on his debut feature.

His feature film, the supernatural horror 'Dark Night', had its premiere at the Curzon Soho cinema in July 2006. Daniel has submitted it to several film festivals, including London's Raindance, and also hopes to secure selected cinema release. The film recently took the Highly Commended Prize in the independent feature film category at the Manchester Festival of Fantastic Films, coming second place to a film with a budget 20 times as large.

'Dark Night' revolves around the mysterious and brutal murder of the Morgan family, whose dilapidated house in the woods is now used as a favourite haunt for wild student parties. The story focuses on a small circle of friends who become entangled in dark goings-on when their own party takes a turn for the worse in the isolated house.

Made on a shoestring budget, 'Dark Night' owes its success in part to the wider UCL community, with the director praising individuals from the university - including staff at the UCL Institute of Archaeology's Photographic Laboratory - as his 'saviours'. Alongside featuring students from UCL, Daniel filmed at and used professional equipment from the UCL Union Garage Theatre.

Daniel's production skills should again come in handy for the 2007 UCL Bloomsbury theatre season, when he puts on his own play. After earlier attempts to write, direct and produce an inter-society black-light show at the theatre were rejected several times, Daniel finally got the green light in May 2006 when he pitched a story idea involving "global conspiracies, espionage, world energy crisis - and a hostage situation thrown in for good measure". 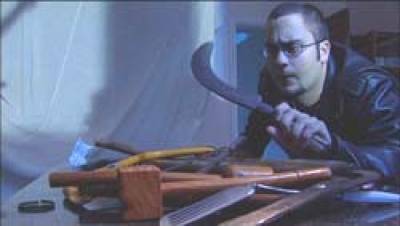 Not content with dominating the arts, Daniel is also a keen furniture designer and has already patented a single bed that can transform into a bunk bed. His Fruit Design Company won the Undergraduate Award for the design in the last year's London Entrepreneurs' Challenge. The competition aims to enhance the entrepreneurial environment at UCL and London Business School through education, network development and promotional activity, a workshop programme for aspiring business entrepreneurs.