A team led by Professor Hugh Gurling (UCL Mental Health Sciences) has discovered a gene at the root of up to 15 per cent of cases of schizophrenia worldwide. 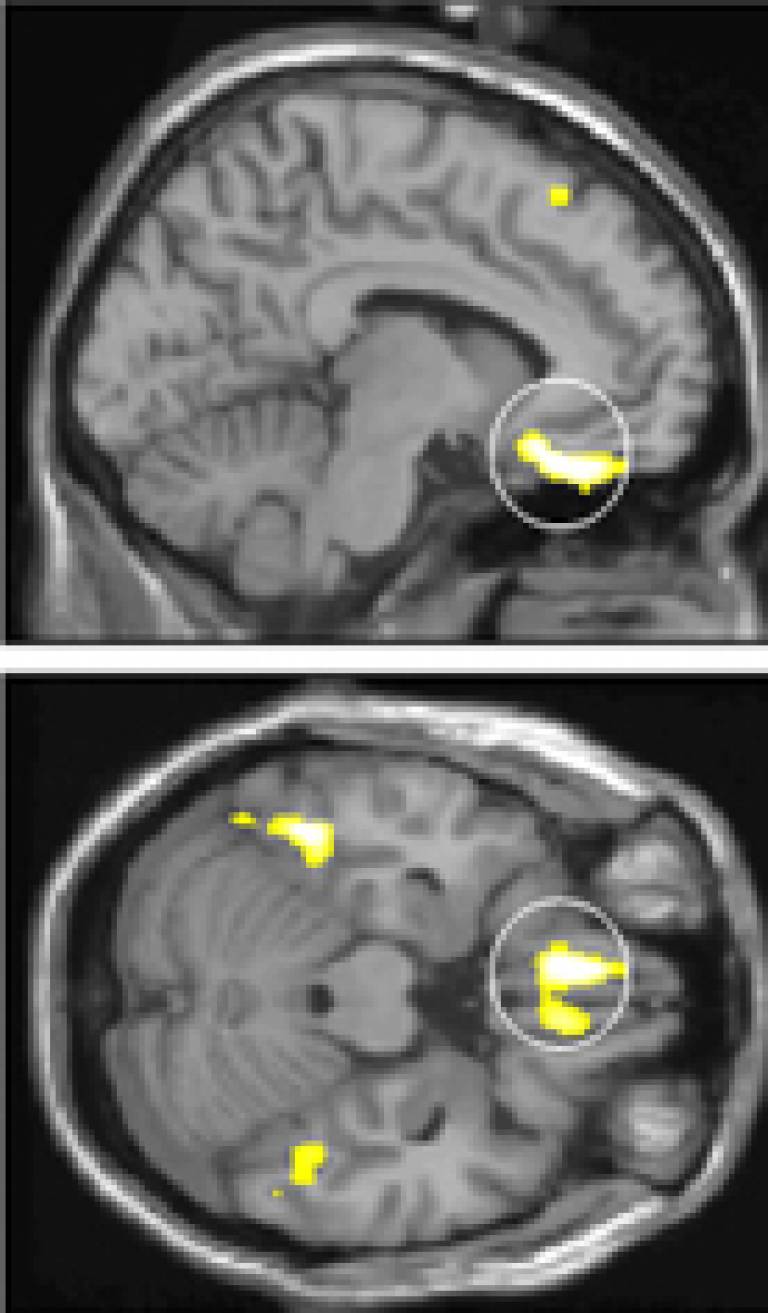 The scientists are also the first to identify specific abnormalities in brain shape and size linked to a particular type of schizophrenia.

The gene in question, percentriolar material 1 (PCM1) is the fourth new schizophrenia susceptibility gene that has been identified by UCL's Molecular Psychiatry Laboratory since 2001.

"The PCM1 discovery confirms that schizophrenia is strongly genetic, involving multiple genes," said Professor Gurling. "It will help dispel myths about the causes of the disorder, for example, that it can be brought on by mothers' approaches to child-rearing, or that people who suffer from stress or who smoke cannabis can develop schizophrenia without a genetic susceptibility."

To pinpoint the relevant parts of DNA among the 3.3 billion possibilities, the scientists sampled some of the largest affected families in the world - some with 15 cases of schizophrenia in a single family.

In addition to family studies, they compared the DNA of 650 unrelated schizophrenic people living in London with that of 600 psychiatrically well people to 'fine map' which gene is responsible for susceptibility to the disorder. Dr Marketa Zvelebil (UCL Ludwig Institute of Cancer Research) analysed how changes in PCM1 can potentially disrupt the gene.

Brain scans carried out by Dr Hugo Critchley, Professor Ray Dolan and Professor Richard Frackowiak of UCL's Functional Imaging Laboratory revealed that people with the PCM1 subtype of schizophrenia have damage to an area above and beyond the eyes (the orbitofrontal cortex), whereas other schizophrenics show damage further back in the brain at the temporal poles.

The findings challenge the simplistic idea that 'all schizophrenics are the same' and point the way to new drug treatments which target PCM1 or related pathways in the brain.

"We need a new generation of much milder, more effective treatments for schizophrenia," said Professor Gurling. "The drugs currently available remove hallucinations but they all have side effects. Some sufferers develop drug-induced Parkinson's disease or are put at risk by a drug-induced reduction in their white blood cell count. Most schizophrenics stop taking drugs because of their side effects."

There is great demand for improved understanding and treatments: nearly one in every hundred people around the world develops schizophrenia and the NHS spends 16 per cent of its entire budget on mental health alone.