Book launch: 'Wonders of the Planets'

Dr Raman Prinja (UCL Physics &amp; Astronomy) has published a new book, 'Wonders of the Planets: Visions of our Solar System in the 21st Century'. 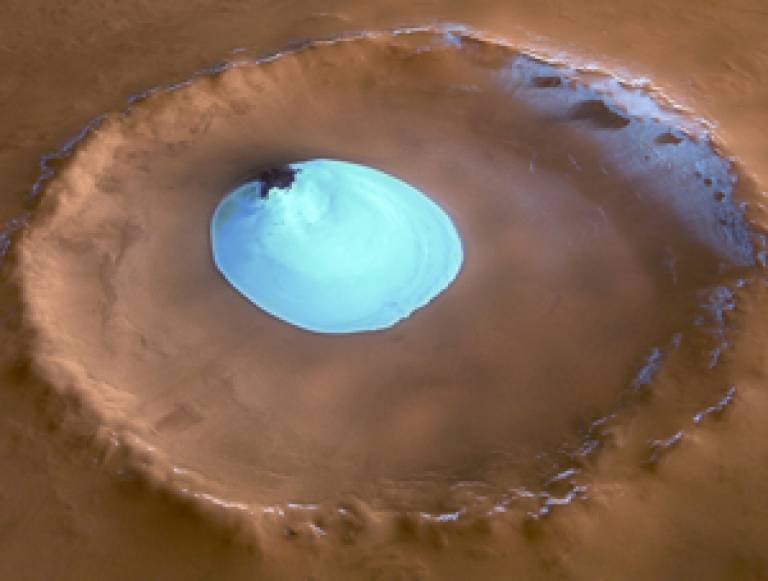 Dr Prinja is a reader in UCL's Hot Stars research group, and is particularly interested in stellar evolution, stellar winds of massive stars and multi-wavelength spectroscopy. In addition to his research programme in astrophysics, he has an interest in outreach activities.

With 100 colour photos and computer-generated images, 'Wonders of the Planets' takes the reader on a fascinating journey through our solar system. It pulls together all the latest discoveries and theories to present a revealing comparison of the Earth, our neighbouring planets and all the moons captured in their thrall.

Each of the six beautifully illustrated chapters covers a major and dynamic aspect of the planets, from the fury of their atmospheres to the devastating volcanic activity beneath their surfaces. With additional material on other planetary systems far away from our own, this book offers a fresh perspective on the Earth and its place in the solar system and beyond.

Published by Mitchell Beazley, the book is the second of similarly themed titles by Dr Prinja. In the first publication, 'Visions of the Universe: The Latest Discoveries in Space Revealed', he explains the incredible contribution these images have made about our understanding of the universe, in particular the fresh perspectives that scientists have gained on the structure and origin, as well as the projected future - and fate - of the universe.

Image: This spectacular feature on the surface of Mars shows a vast patch of water ice on the floor of a crater. The intriguing view was obtained using the high resolution stereo camera on board ESA's Mars Express spacecraft, delivering colours that are close to natural. Traces of water ice can also be seen along the rim and walls of the crater. The crater itself is 35km wide, with a depth of about 2km. Credits: ESA/DLR/FU Berlin (G Neukum)