Professor Daniel Miller (UCL Anthropology) has published a book revealing the dramatic effect of the mobile phone on low-income populations. 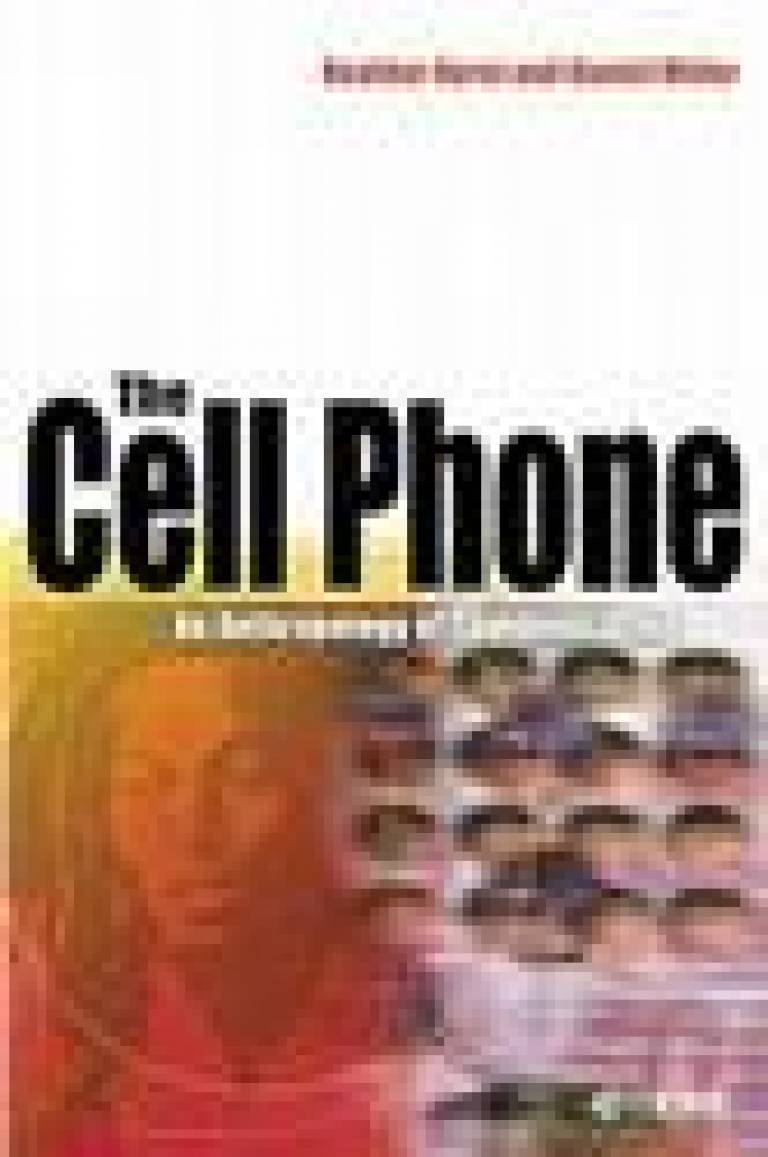 'The Cell Phone: An Anthropology of Communication' (Berg Publishers) documents findings of a year-long study undertaken by Professor Miller and his former PhD student Dr Heather Horst into the wide-ranging consequences of mobile phones on low-income households in Jamaica.

While the rapid spread of the mobile has transformed communications throughout the world, the researchers show that the mobile phone has taken on a central role in helping people on low incomes cope with poverty.

The book traces the impact of the mobile phone on personal issues such as loneliness and depression and on global concerns such as the modern economy and the transnational family. As the key technology of social networking, the authors found that the mobile has become central to establishing and maintaining relationships in areas from religion to love.

"One might think that anthropology, which depends upon working a whole year living with families, and then writing book-length reports, would be slower than most in providing information about the impact of something as dynamic as the spread of the mobile phone," says Professor Miller. "Dr Horst and I feel, however, that this book is perhaps the first to give the depth of insight that such an important topic surely deserves, especially given its importance for understanding low income households who previously had no phone at all."

To find out more about the book and Professor Miller's research, follow the links at the bottom of this article.

Image 2: Cover design of 'The Cell Phone: An Anthropology of Communication'