Scientists at UCL have discovered that even wasps are driven by their status. 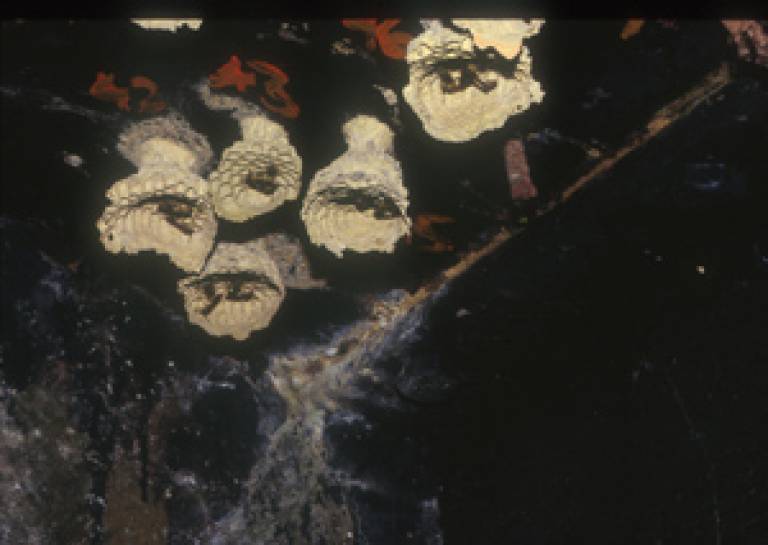 The study, published in 'Nature', shows that lower-ranked female wasps work harder to help their queen than those higher up the chain because they have less to lose, and consequently are prepared to take more risks and wear themselves out.


The study, funded by the Natural Environment Research Council (NERC), reveals that those higher up the chain and therefore with a greater chance of being the next in line to breed are much lazier than their lower-ranked nest-mates: rather than use up their energy in foraging to feed the queen's larvae, high-rankers sit tight on the nest and wait for their chance to become queen themselves.

Dr Jeremy Field, UCL Biology, said: "Helpers wait peacefully in an age-based queue to inherit the prize of being the queen or breeder in the group. The oldest female almost always becomes the next breeder. The wasps in this queue face a fundamental trade-off: by working harder, they help the group as a whole and as a result indirectly benefit themselves, but they simultaneously decrease their own future survival and fecundity because helping is costly. It involves energy-expensive flight to forage for food, and leaving the nest is dangerous. We have found that the brighter the individual wasp's future, the less likely it is to take risks by leaving the safety of its nest to forage for food."

The defining feature of eusocial animals - including insects like bees, ants and wasps, and vertebrates like meerkats and the naked mole rat - is that some individuals forgo their own reproduction to help rear the offspring of others. In hover wasps, helpers spend between 0 and 95 per cent of their time foraging to feed the queen's larvae. Previous scientific thinking indicated that the variation in help given might be proportional to genetic relatedness. Those less closely related to the queen would help out less. This new study, however, shows that more distantly related wasps aren't in fact lazier.