The life and work of utilitarian philosopher John Stuart Mill - who attended lectures at UCL and whose father James Mill was a founder of the university - is celebrated in a programme by Peter Cave (UCL Philosophy 1972) to be broadcast on Radio 4 next week. 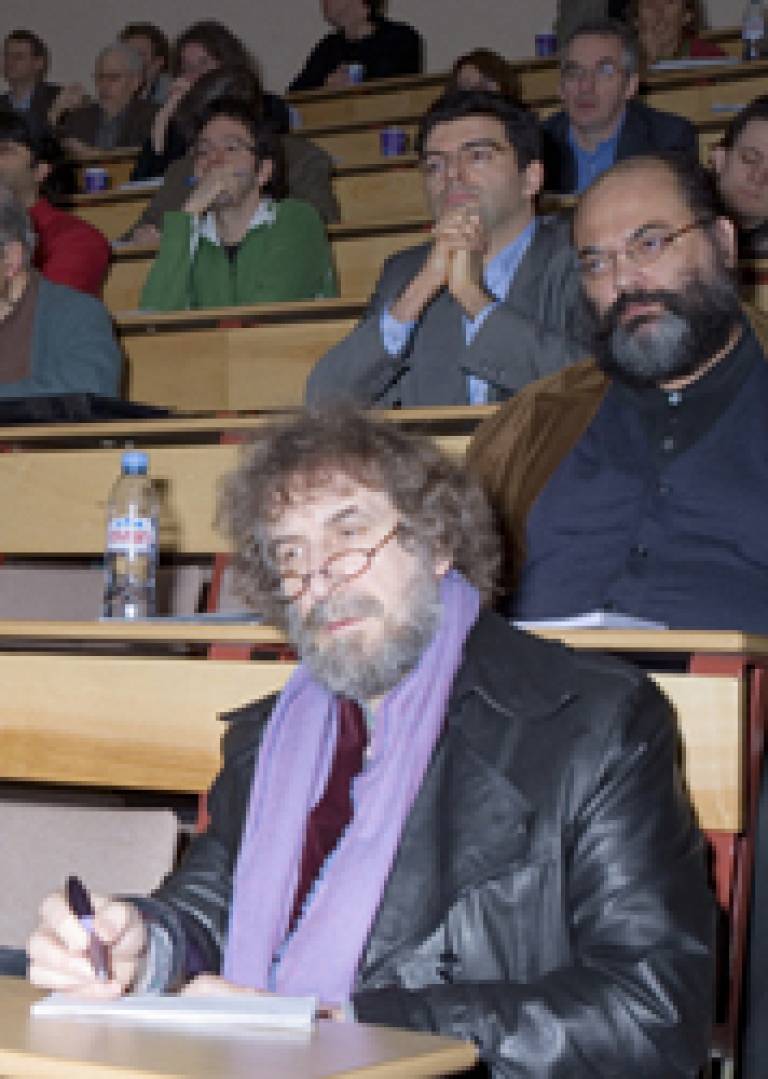 The half-hour programme, featuring Professor Jonathan Wolff of UCL Philosophy, provides a light-hearted introduction to the concepts developed by Mill, who was born 200 years ago this month. Attitudes towards fetish clubs, the imminent public smoking ban and mobile phones are woven with Cave's everyday experiences to illustrate Mill's relevance to our lives today.

"I admire Mill because of his preparedness to challenge received opinions and his stress on individuality. He was optimistic - thinking that given improvements in welfare and education, people could develop themselves," explains Mr Cave.

Mill, a one-time Member of Parliament, was a strong advocate of sexual equality, free speech and diversity as a result of his utilitarian doctrine, which holds that actions and policies should be evaluated in terms of their contributions to human happiness.

John Stuart Mill: The Utility Man will be broadcast on Radio 4 on 17 May at 11am.