Heads from Europe's 20 leading research universities assembled in Munich in May 2006 at a meeting of the League of European Research Universities (LERU), to address urgent questions facing the higher education sector in Europe. 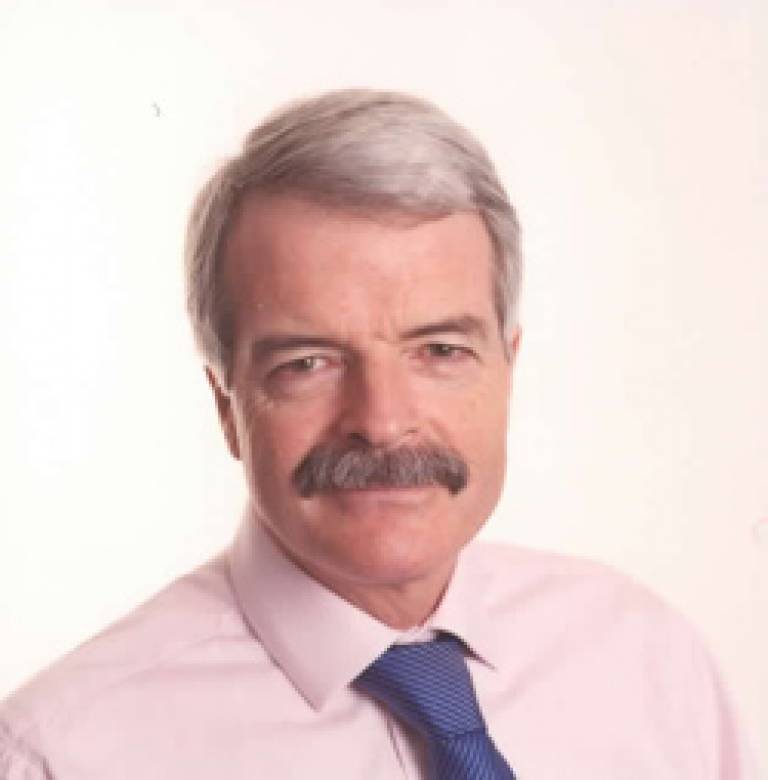 The conference discussed three key areas: the proposed creation of a European Institute of Technology (EIT); reforms of Europe's higher education sector; and the development of career paths for researchers.

Debating the idea for the EIT, delegates listened to a presentation from Odile Quintin, Director-General for Education & Culture for the European Commission, outlining plans for realising Commission President José Manuel Barroso's vision of a flagship European university. There were many concerns raised about the project which, university leaders fear, could jeopardise funding for existing world-class research institutions by dispersing funds to a centrally run organisation. The university heads agreed that the EIT, as currently envisaged, would not necessarily act to increase Europe's competitiveness. In a statement for LERU, Professor Geoffrey Boulton, Vice-Principal of the University of Edinburgh, said: "We need to invest in our best institutions (measured and funded competitively by research success) properly before it's too late". UCL President and Provost Professor Malcolm Grant added that it shows signs of becoming: "a top-heavy exercise in research direction rather than an enabling stimulus to creativity, innovation and technology transfer."

A second major area for discussion was reform of Europe's higher education sector. The European Commission last week published a communication on how it plans to deliver on its Modernization Agenda for the sector, making proposals including reviews for student and university funding, increases in numbers of students spending time abroad or in industry, and introducing training in intellectual copyright issues. Crucially, the communication featured a statement that recognised the vital societal role of universities and their contribution to the knowledge-based economy. LERU President, Professor Kari Raivio, Chancellor of the University of Helsinki, said: We sincerely welcome the recent EU acknowledgement that universities play a key role in society, but there must be much more emphasis on the diversity of universities and funding must be based on the excellence of their particular outputs. … To achieve their full potential, universities must focus on what they do best and be rewarded for their excellence by a competitive and selective funding regime."

On the subject of career paths for young researchers, LERU agreed to conduct an in-depth analysis on the position of contract researchers within member universities, and called for an urgent review of innovation and existing links between universities and industry in Europe.

LERU is publishing a manifesto to articulate its views to a wider audience. Central to the document is the argument that greater and more strategic investment in leading European universities is essential if they are to continue to rank among the best in the world.

To find out more about LERU, the modernisation programme or Professor Grant, use the links at the bottom of this article.