Hazel Genn, Professor of Socio-Legal Studies in UCL Laws, has been made a DBE (Dame of the British Empire) in the Queen's Birthday Honours for 2006. 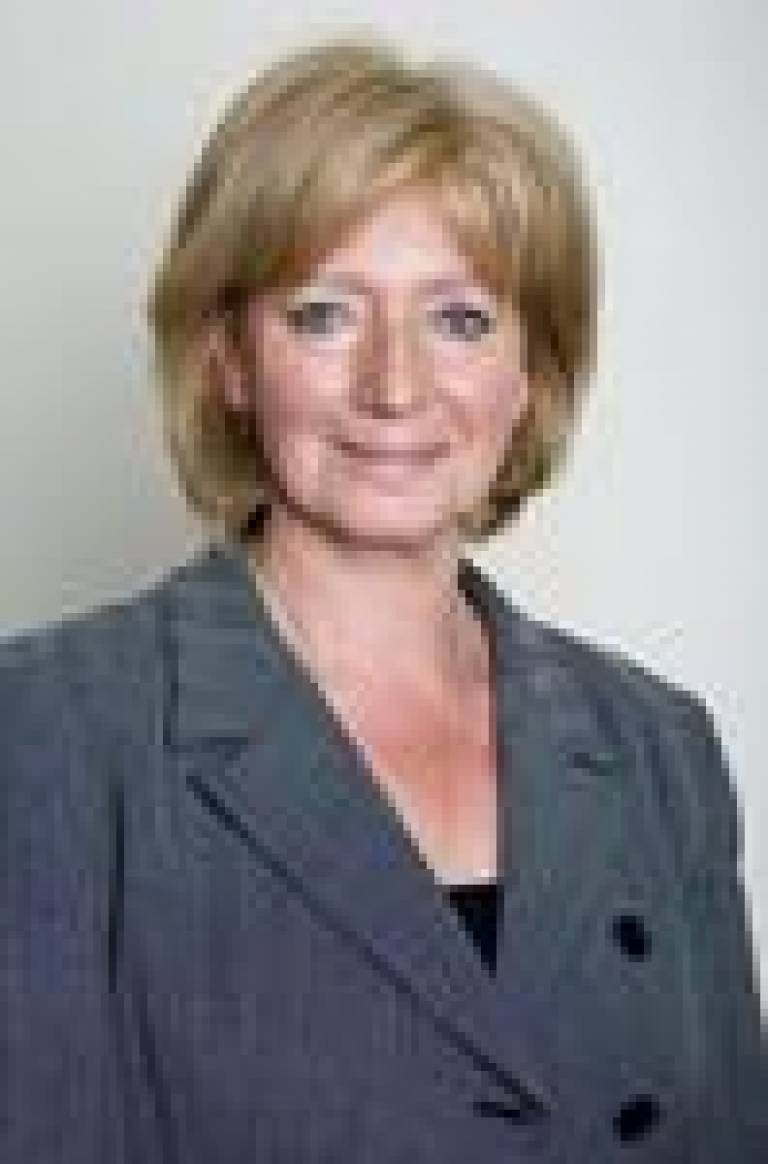 Professor Genn is a leading authority on civil justice and has published widely in the field. Her work has focused on the experiences of ordinary people caught up in legal problems and the responsiveness of the justice system to the needs of citizens.

Professor Genn has been a Fellow of the British Academy since 2000, was a member of its Council 2001-2004 and was appointed its Vice-President 2002-2004. In 2005 she was awarded the US Law & Society International Prize for distinguished scholarship and she holds Honorary Doctorates from the universities of Edinburgh and Kingston.

She is a member of the Committee on Standards in Public Life and was recently appointed to the new Judicial Appointments Commission. She has worked with the Judicial Studies Board for 12 years, serving as a member of its Main Board and Tribunals Committee, and remaining involved in the design and delivery of training for the judiciary at all levels. She served for eight years as Deputy-Chair and then Chair of the Economic & Social Research Council's Research Grants Board.

Professor Genn has been a major influence on policymakers around the world and is regularly invited to lecture and provide advice abroad. Consistent with her interest in public use of and experiences of the justice system, she is currently leading a Task Force on Public Legal Education. In recognition of her work on civil justice she was awarded a CBE in the Queen's Birthday Honours List in 2000.

To find out more about Professor Genn, use the link at the bottom of the
article.