Lieutenant William Bennett RN, due to graduate from UCL with an MSc in Marine Engineering this summer, has received The Services Postgraduate Engineering Award from the Worshipful Company of Engineers. 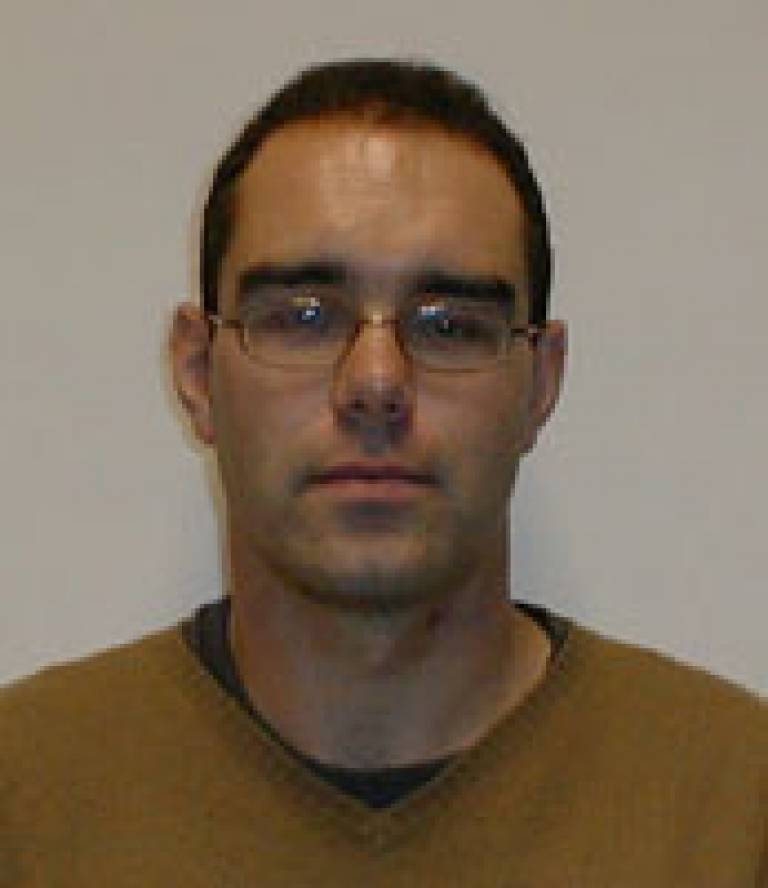 Lt Bennett scored some of the highest marks ever recorded in his examinations, gaining a distinction for his course overall, and submitted exceptional coursework. In his individual electrical engineering project, Lt Bennett showed that improvements in waveform quality in electric ships - a concept under development by the Royal Navy - can be achieved with power electronic systems (the technology associated with the efficient conversion, control and conditioning of electric power by static means). Furthermore, he showed that these systems are likely to be smaller and cheaper than conventional passive filter designs.

For his group project, Lt Bennett designed an Economic Exclusion Zone Vessel (Surface Effect Ship) over a three-month period, sponsored by British Maritime Technology. According to Dr Richard Bucknall, course director of UCL's MSc in Marine Engineering who nominated Lt Bennett, he was an inspiration to all his student colleagues.