UCL Laws has launched the Jevons Institute for Competition Law &amp; Economics, intended to be a world-leading interdisciplinary teaching and research body. 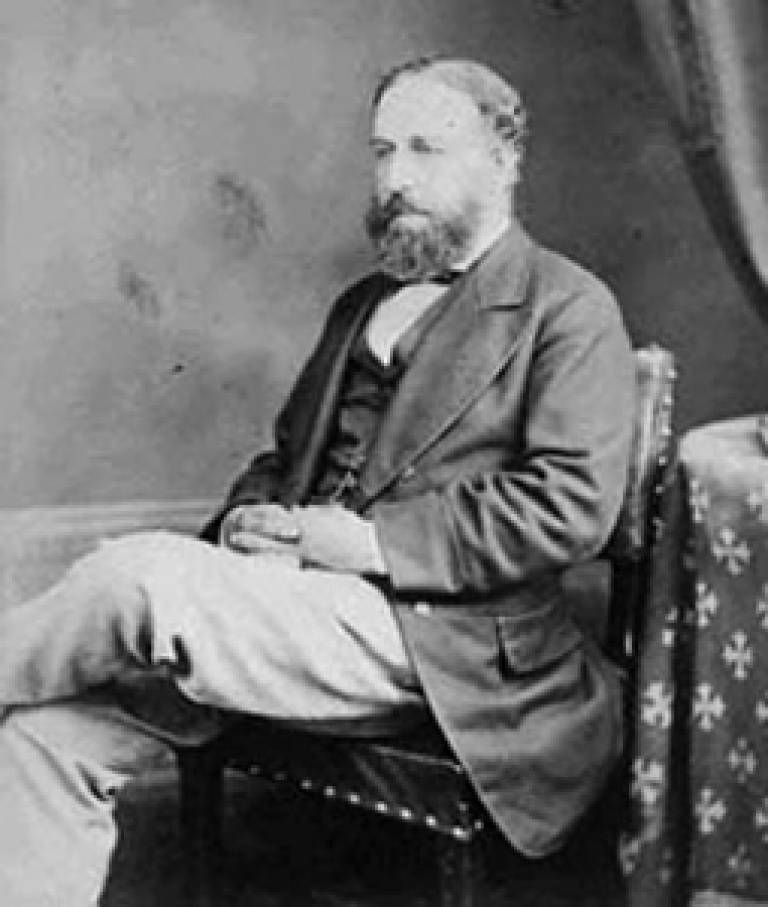 The institute will have two main areas of operation: to stimulate and promote research and debate in competition law and economics, working with educational organisations, thinktanks and the corporate sector; and to coordinate teaching and research in this field within UCL.

"Increasing attention is being given to antitrust policy enforcement internationally," according to Professor Antonio Bavasso, co-founder of the Jevons Institute alongside Professor David S Evans, both Visiting Professors at UCL Laws. "After my initial years of teaching at UCL, it occurred to me that it is very important for the university to progress its strong tradition in competition law, which was established by Emeritus Professor Valentine Korah, and to maintain its position as a leading player on the international scene."

Professor Korah is the honorary president of the new institute, while Dr Ioannis Liannos, an active researcher and lecturer in competition law is associate executive director. The distinguished academic board includes Professor John Kallaugher, who has taught comparative US/EC antitrust law for many years, as well as Professor Mark Armstrong of UCL Economics and Professor Tim Swanson, whose teaching responsibilities in both UCL Laws and UCL Economics will help foster creativity and cooperation between the disciplines.

Though only a month old, the Jevons Institute is already attracting international attention. A joint blog-based option will be launched next academic year with the University of Chicago, one of the strongest US universities in antitrust law and the birthplace of the renowned 'Chicago School' approach to the subject. Closer to home, the Office of Fair Trading has approached the Jevons Institute to organise a conference on 13 September 2006 showcasing fresh competition law research it has commissioned.

The Jevons Institute coordinates the teaching of UCL's five courses related to antitrust and regulation law, and has plans to introduce four more in the academic year 2007/08, when responsibility for organising masters of law courses will pass from the University of London to individual colleges. The institute is now seeking sponsorship opportunities to deliver and expand its ambitious activities.

An advisory committee of outstanding individuals in competition law and economics will support the institute. Among its members are Visiting UCL Professor Dr Frederic Jenny, the first economics specialist to become a judge of the Supreme Court of France (Cour de Cassation), and Douglas Ginsburg, Chief Judge of the DC Court of Appeals in the US.

The institute takes its name from William Stanley Jevons, a 19th century economist who attended and later taught at UCL, and who was one of the founders of modern economic science.

Image: William Stanley Jevons, after whom the new institute is named