Dr Sanjoy Bhattacharya (UCL Wellcome Trust Centre for the History of Medicine) has recently published his third book, 'Expunging Variola: The Control and Eradication of Smallpox in India, 1947-1977'. 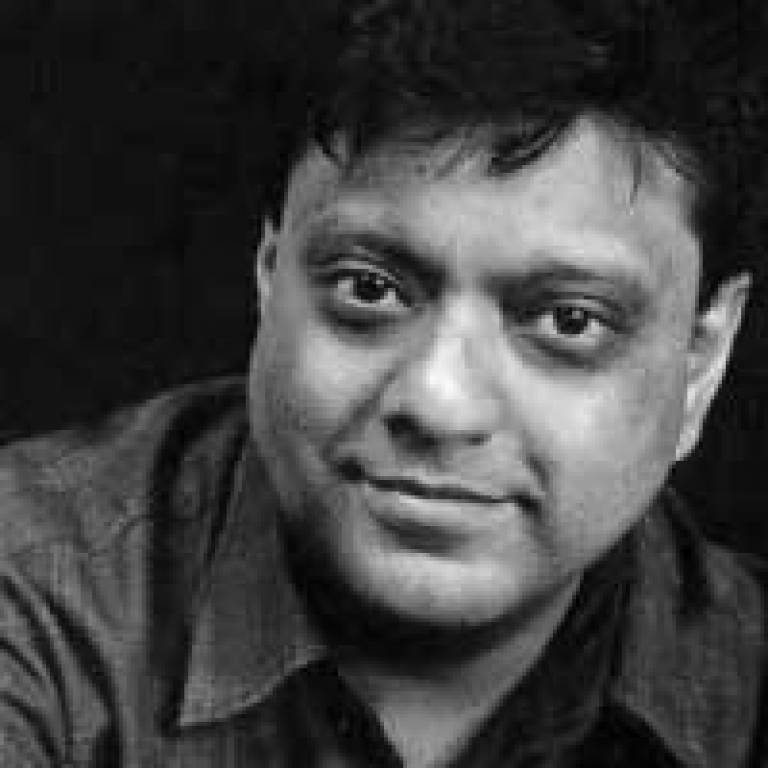 The latest addition to the New Perspectives in South Asian History series, the book chronicles the last three decades of the anti-smallpox campaigns in India, a crucial component of the global smallpox eradication programme, widely hailed as one of the greatest public health successes in the twentieth century. In the book, Dr Bhattacharya assesses the many complexities in the formulation and implementation of the eradication programme. Rather than a catalogue of developments by the World Health Organisation (WHO) headquarters in Geneva and the Indian central government in New Delhi, Dr Bhattacharya adopts a much broader perspective by including the accounts of WHO, governmental and nongovernmental personnel on the ground.

Some of the accounts recall descriptions of important - and often controversial - situations and emphasise the crucial role played by field workers in implementing and often reinterpreting health strategies proposed by Geneva and New Delhi. 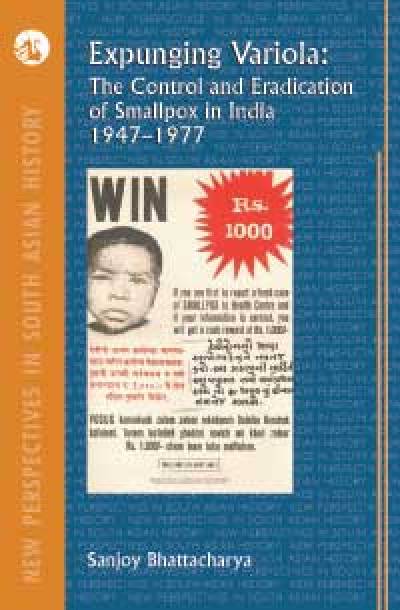 In addition, Dr Bhattacharya has just created a 'smallpox history' website, based on his extensive research projects on the subject. The site has already received widespread attention from academic bodies, national governments and UN agencies.

Dr Bhattacharya is an acknowledged authority on the medical, social and political history of India, and is interested in the impact of epidemic and chronic diseases, the design and implementation of immunisation policies, the development of medical institutions and education, and the diversity of social and political responses to state and NGO-sponsored preventive and curative medicine. He is also working on historical analyses dealing with the health of South Asian migrants in Britain, as well as the effects of the absorption of medical professionals from India, Pakistan, Bangladesh and Sri Lanka into the National Health Service.