Are you tone deaf?

If you find Rachmaninov a racket, or Kúrtag a cacophony you might just be suffering from congenital amusia, or put simply, you're tone deaf. 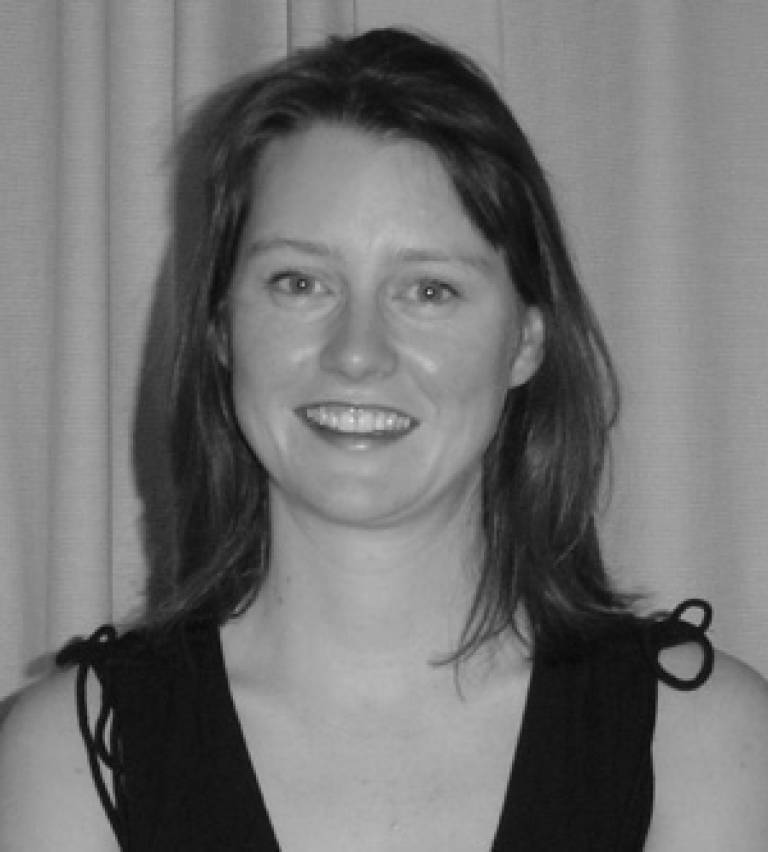 This debilitating condition - to sufferers, music merely sounds like noise - is thought to affect up to 4 per cent of the population.


However, help may now be at hand as a team of researchers from the UCL Wellcome Department of Imaging Neuroscience are investigating the nature of the problem at both a psychological and neurological level.

Dr Lauren Stewart, who is leading the research explained: "People with this condition are literally tone deaf - not in the sense of being unable to sing in tune - but in the sense that they cannot recognise familiar tunes or tell two tunes apart. They often find listening to music unpleasant - for instance one lady described Rachmaninov's second piano concerto as 'banging that would be best avoided'."

The research team are using a test developed by Montreal University, to try and determine whether or not participants are suffering from the condition. Participants are invited to listen to pairs of tunes to decide whether they are the same or different. Low scores indicate tone-deafness. Once a pool of amusics has been identified the team intend to test the hypothesis that these people have deficient memory specifically for musical material.

"If we get enough amusic people, we will scan them using magnetic resonance imaging (MRI). A traditional approach to studying disorders has been to ask which area(s) are functioning abnormally.  But we are hoping to supplement this approach by using sequences that will allow us to look at the connectivity between different brain regions. It could be that the problem in amusia lies in a failure of brain areas to communicate effectively with each other ", explained Dr Stewart.

As many as 15 per cent of people claim they are tone deaf, but in actual fact they don't have any problem hearing music, they simply can't sing: "There are plenty of people who are bad singers, but there are people who genuinely can't sing because they can't hear themselves. As a result they can't take steps to rectify the situation, and wouldn't even know they were out of tune until someone told them."

It affects people from all walks of life - famous amusics include President Theodore Roosevelt and revolutionary Che Guevara, who in a failed attempt to impress some ladies at a dance, performed a tango while the band played a lively Brazilian dance.

To take the test, use the link at the bottom of this article.