The virtual world gets bigger

Scientists are already using globe-imaging software such as Google Earth and other virtual globes to do amazing things with data about our planet and the things living on it. 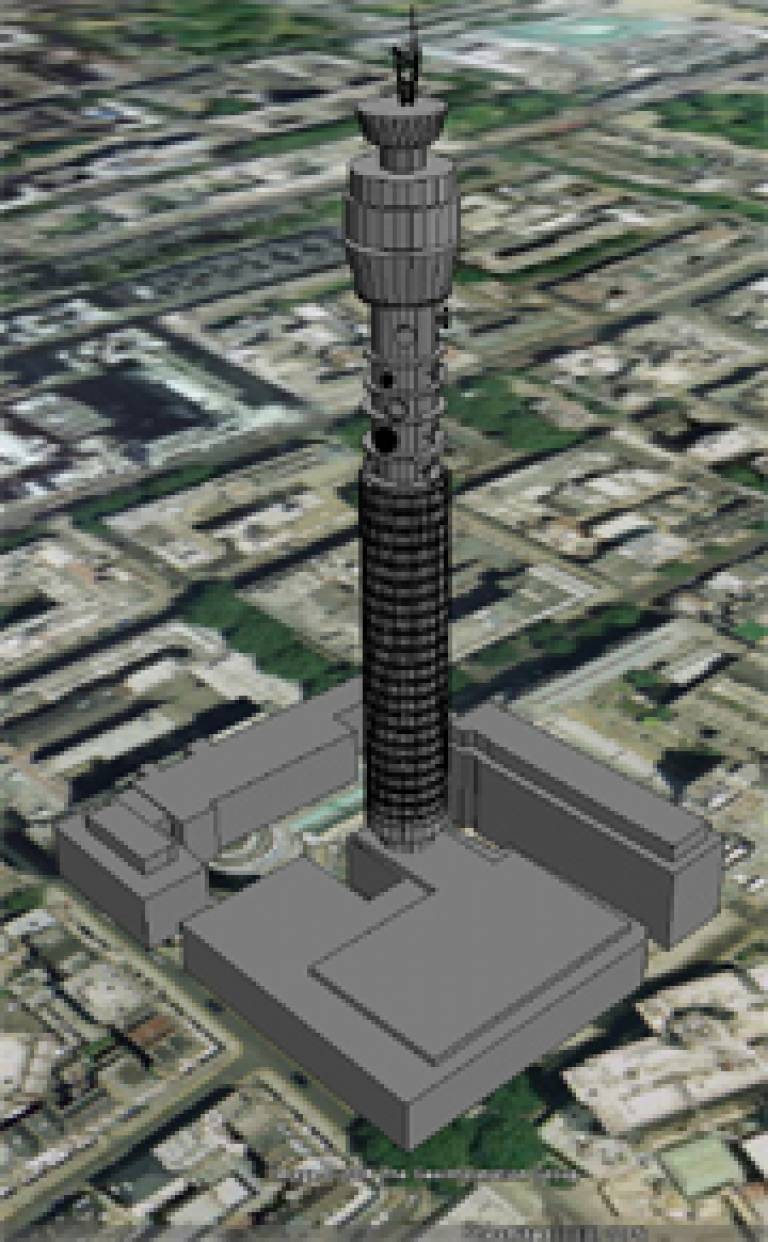 Arctic researchers can use live data about both sea ice and the positions of walruses
to answer questions about animal behaviour, for example, and to share that with the public. … Other scientists are using Google Earth to display images following natural disasters, including hurricanes and earthquakes, to aid humanitarian relief efforts. …

But away from the hard geographical realities of drifting icebergs and earthquake zones, scientists are planning to take global imaging software to new levels. …

Three-dimensional architectural models, for example, are already finding their way into Google Earth, courtesy of Dr Andrew Hudson-Smith [UCL Centre for Advanced Spatial Analysis. Hudson-Smith is using the software to create a 'virtual London'. Google Earth is a "godsend", he says, arguing that virtual globes will change the way we plan cities.