What drives public acceptance of nanotechnology? 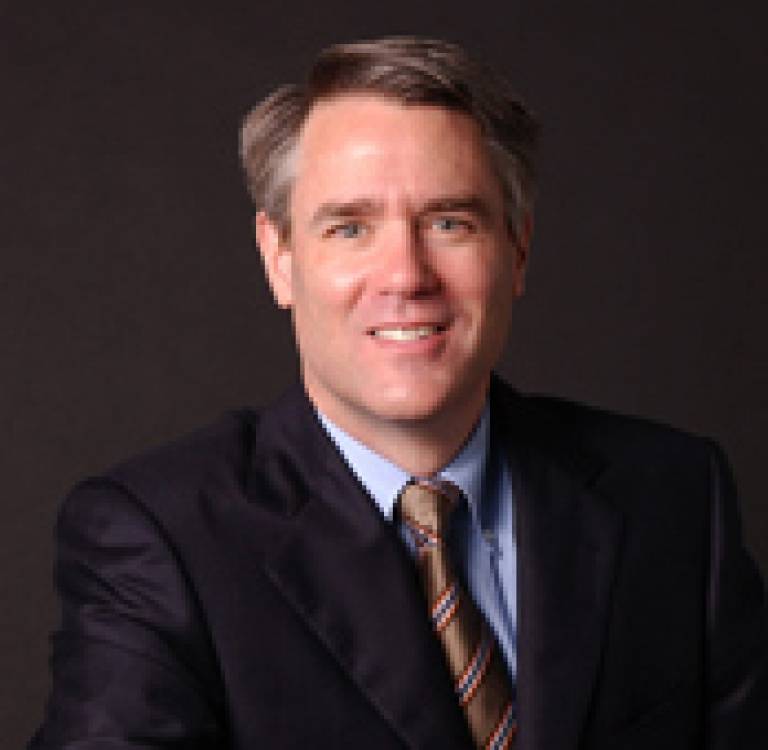 In 'What drives public acceptance of nanotechnology?' he presents the largest and most comprehensive research yet conducted anywhere in the world into public perceptions of the risks and benefits of nanotechnology compared with other technologies. The article also looks at public willingness to use commercial products containing nanotechnology - which is particularly apposite as Christmas approaches.

The study asks whether greater awareness and understanding of nanotechnology will increase public demand for the technology or raise concerns about the potential ill-effects of new applications. It examines how public perceptions of nanotechnology are being shaped, and compares the emergence of nanotechnology with other 'new' technologies, including nuclear power, genetically modified organisms, embryonic stem cell research and biotechnology.

Professor Currall is Director of the UCL Centre for Enterprise and the Management of Innovation. Among his co-authors is Professor Neal Lane, Rice University, who served as President Clinton's Chief Science and Technology Advisory and is a former Director of the US National Science Foundation.

Professors Currall and Lane also reported their findings in a live webcast from the fifth-floor conference room at the Woodrow Wilson International Center for Scholars, in Washington, DC, at 2.30pm US Eastern Time.