In less than 25 years climate change will have a radical impact on the global travel industry according to new UCL research. 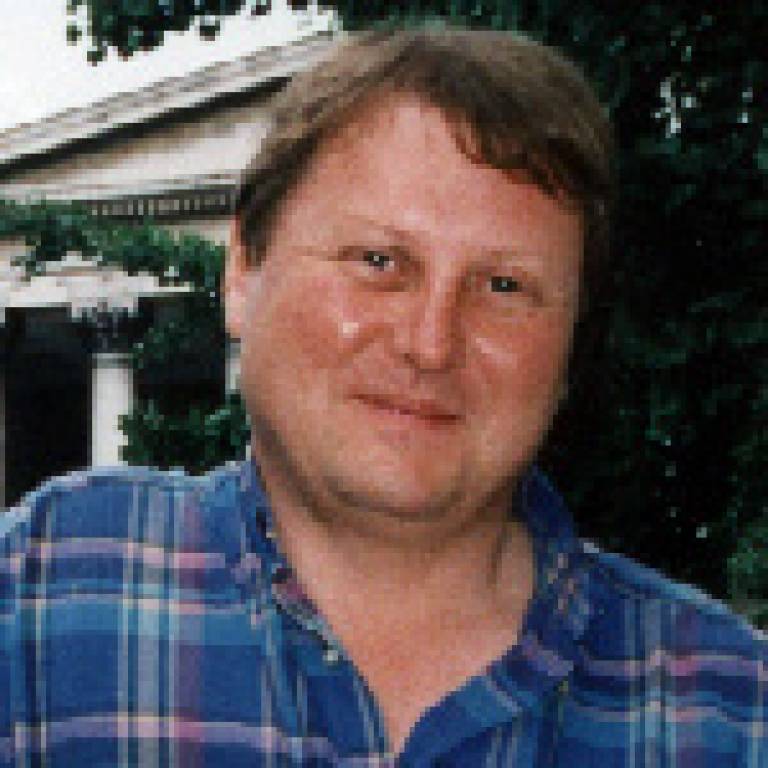 The research, carried out by Professor Bill McGuire, Director of the Benfield-UCL Hazard Research Centre and published by Halifax Travel Insurance, comes after a summer in which many British holidaymakers have encountered searing heat, stinging jelly fish and wildfires at their favourite Mediterranean resorts.


The Halifax Travel Insurance Holiday 2030 report suggests that by 2030 global average temperatures are likely to be at least one degree centigrade higher and possibly as much two degrees. The implications could be dramatic for global holiday destinations. By 2030 global sea levels could be 7.2cm higher, but accelerated melting of the Greenland and West Antarctic ice sheets could contribute to levels of 25cm. Every one-millimetre rise in sea levels translates into a 1.5 metre retreat of the shoreline. This means by 2030 shorelines could be expected to have retreated by at least 108m, and possibly by up to 375m, wiping out beaches across the globe.

As a result  Professor McGuire predicts a fundamental shift in holiday destinations in less than 25 years with a reversal of the traditional trend for north to south 'migration' that accounts for 70 per cent of all international travel: "By 2030 the traditional British package holiday to a Mediterranean beach resort may be consigned to the scrap-heap of history, replaced by a rise in tourists staying at home or engaging in health, cultural, sports and 'beauty' tourism. Increased temperatures will make Southern European beach destinations, such as Majorca and Ibiza, too hot for many travellers. Holidaymakers will be switching their main holidays from the summer to the winter and spring as they will be discouraged from travelling to southern European resorts by increased drought, flash floods and the loss of coastal real estate such as hotels, resorts and golf courses."

Conversely, climate change could have a positive impact on the British tourist industry. For example, it has been shown that the number of tourists leaving the UK for the Mediterranean is related to the level of precipitation in the UK the previous summer. Drier and hotter UK summers are, therefore, likely to result in a reduction in the numbers heading south.  Holiday resorts in the South East such as Brighton and Bournemouth may see holidaymakers flocking to the beaches as a result of rising temperatures and the potential for aviation taxes to reverse the trend for cheap flights abroad.

Professor McGuire commented: "When we investigate how climate change will impact on specific holiday destinations in 25 years' time we have to base our forecasts on trends that are already becoming apparent and make broad predictions. Although these findings imply a slowdown in global tourism and a change in holiday patterns, there are measures that both travellers and the tourism industry can take to mitigate some of the worse effects of climate change. Local and national governments will have to invest far greater resources in water management such as desalination, sea defences, planting schemes to slow desertification and more rigorous building standards to cope with high winds and greater rainfall."

As well as rising temperatures and climbing sea levels there will be an increase in extreme weather events, including drought, torrential rainfall, floods and storms. Travelling further afield will be even more unpredictable.

To find out more about the Benfield-UCL Hazard Research Centre, use the link at the bottom of this article.