A type of cancer that affects dogs throughout the world is in fact a sexually transmitted disease that originated from a single source, according to research by a UCL team published in the journal 'Cell'. 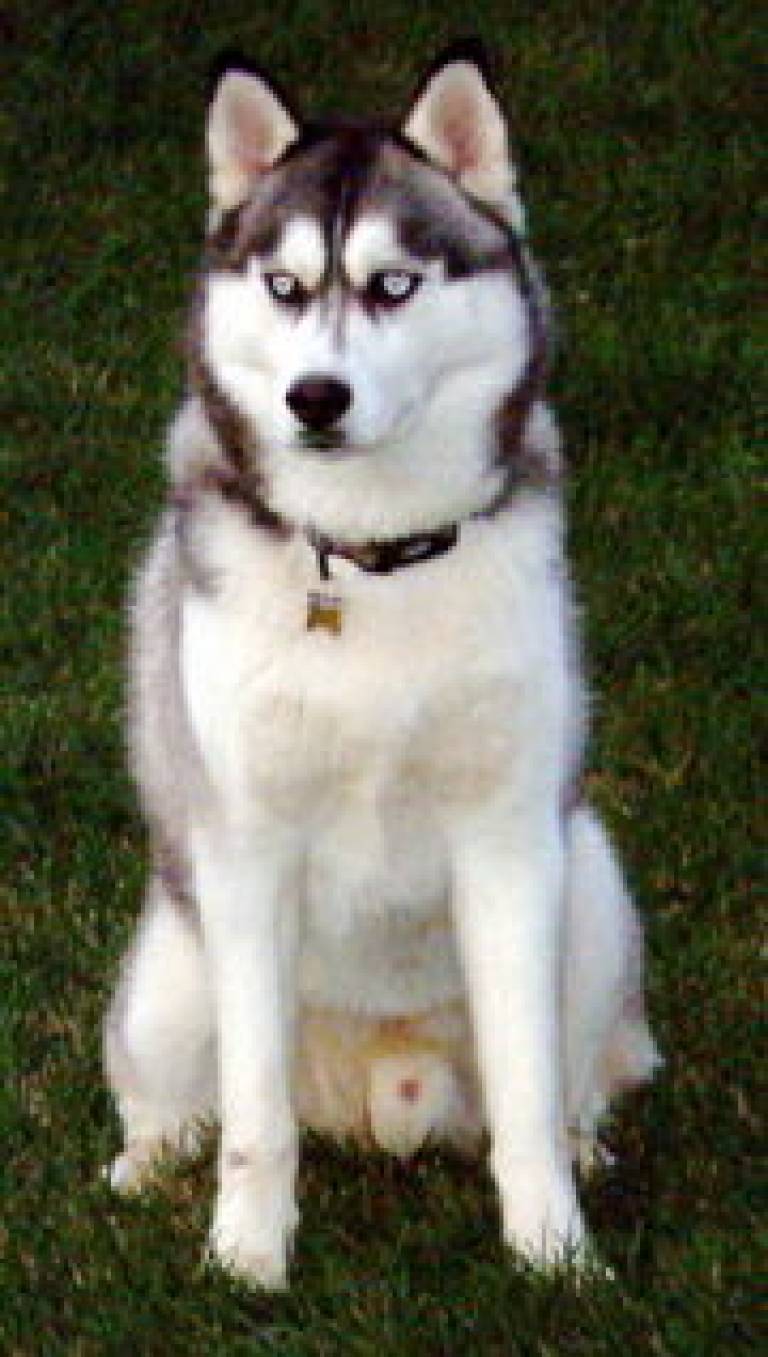 Canine transmissible venereal tumour (CTVT) is unique because the cells of the tumour itself are transmitted during sex. Dr Claudio Murgia, UCL Immunology & Molecular Pathology, studied tumours taken from 16 dogs in Italy, India and Kenya. He found that the DNA of the tumours was not the same as the DNA of the dogs - in other words, the tumours had come from outside the dogs' bodies. A further analysis of 40 tumours archived in vet labs in five continents showed that the tumours were genetically almost identical and demonstrated that CTVT originally came from a single source.

Comparison of the tumour DNA with that of different dog breeds, conducted with geneticists and computer experts in Chicago, showed that the culprit is likely to have been a wolf or 'old' Asian dog breed from China or Siberia, such as a Husky or Shih Tzu. By counting the mutations in the DNA, the team also concluded that the dog lived between 250 and 1000 years ago.

CTVT is a serious but seldom fatal disease. Unless the dogs are already in poor condition, the tumours usually regress three to nine months after their appearance, leaving the dogs immune to re-infection. But that leaves enough time for the dogs and bitches to pass the tumour on through further sexual encounters. The tumour is rarely seen in pedigree dogs because they are not allowed casual sex, but it is relatively common in strays. It does not occur in the UK, because quarantine regulations (for rabies) effectively screened it out.

No equivalent form of contagious cancer exists in humans. While some human cancers may be considered 'catchable' as they are initiated by viruses transmitted between people (such as cervical cancer which is caused by certain types of papilloma virus), in CTVT, no virus is involved.

The new findings challenge current thinking about the nature of cancer. Professor Robin Weiss of the UCL Division of Infection & Immunity, who led the research team, said: "Our discovery is of much broader significance than simply a disease in dogs. Firstly, CTVT represents the longest-lived cancer 'clone' known to science. It contradicts the current view that cancer cells generate more and more mutations and inevitably become more aggressive if untreated.

"Secondly, recent research in Australia has revealed the existence of a newly emerged tumour in Tasmanian Devils that also appears to be caused by transmissible cancer cells, in this case by biting. Devils are an endangered marsupial species and there are fears that the new tumour might finally kill them off altogether. The methods used at UCL for dogs could help to determine whether the Devil tumour is also a 'parasitic' cancer.

"Thirdly, our findings also show that cancer cells can evade immune responses and CTVT is particularly smart in this regard. On rare occasions cancer cells have been transmitted from one human to another by hiding in organ transplants. Because the recipient is treated with immunosuppressants in order to prevent rejection, the transferred cancer cells can then grow into tumours just like CTVT. That is why people who have suffered from cancer should not become organ donors."

He added: "It appears that man's best friend can be its own worst enemy. Our study shows that CTVT has become a parasite that has long outlived its original host."