His Excellency Václav Klaus, President of the Czech Republic, delivered the keynote address of his visit to the UK at a ceremony to open the new building of the UCL School of Slavonic &amp; East European Studies (UCL SSEES) on 19 October 2005. 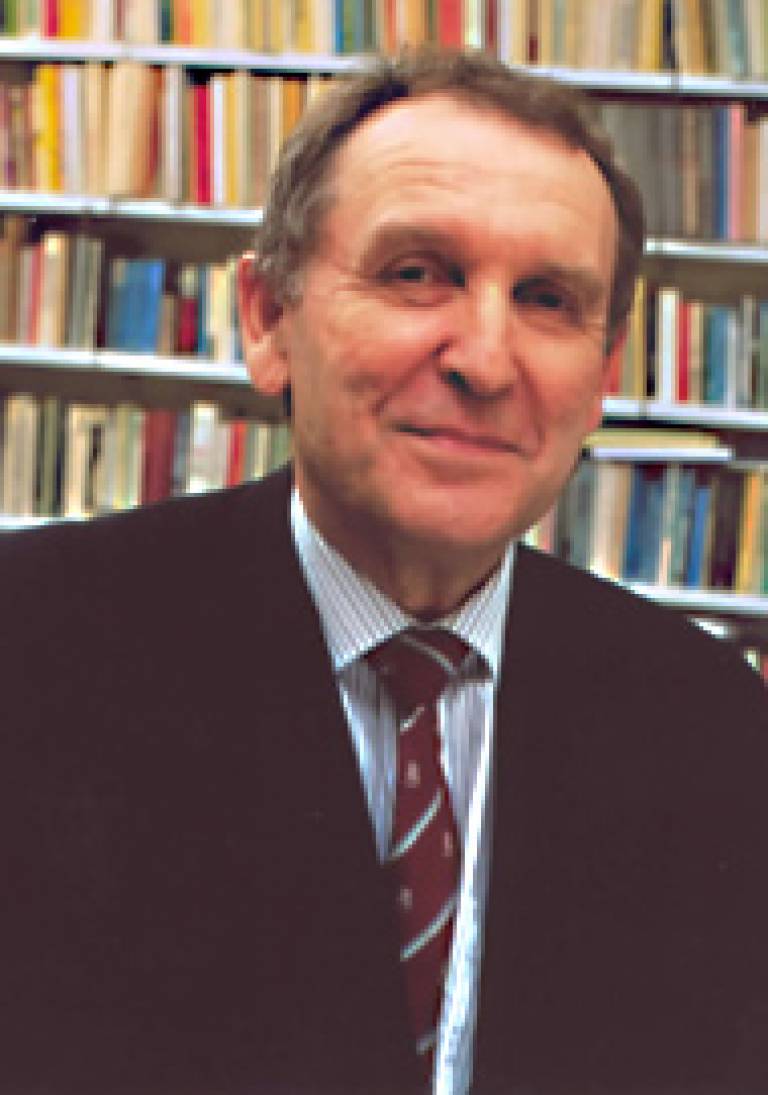 Following President Klaus's address, Her Royal Highness The Princess Royal, Chancellor of the University of London, unveiled the stone to mark the formal opening of the new building.

UCL SSEES is the largest national centre in the UK for the study of Central, Eastern and South-East Europe and Russia. It was inaugurated on 19 October 1915 by T G Masaryk, who later became President of Czechoslovakia. Masaryk marked the event with a public lecture entitled "The Problem of Small Nations in the European Crisis".

Its status grew through its role in World War II, when it was called upon by the Foreign Office, who used its expertise in the Slavonic and East European region to assist with vital information gathering. Partly as a consequence, the government made financial provision after the war to enable the school to expand its studies in the region. SSEES merged with UCL in 1999.

The new building is set on the last significant open plot in the Bloomsbury district of London. It has been designed and built to a unique 'green' specification, and is intended as a model of environmentally friendly construction, with its use of ecologically friendly cooling and heating systems.

President Klaus says: "The original SSEES building was inaugurated 90 years ago by the first president of my country, T G Masaryk. The title of his public lecture 'The Problem of Small Nations in the European Crisis' is fascinating. It is more than appropriate to raise the same issue this time again. I will be motivated to do it because I see a similar non-negligible problem in Europe just now."

Professor George Kolankiewicz, Director of UCL SSEES, says: "The presence of HE President Klaus is symbolic of the close ties that UCL SSEES has developed and maintained over the years not only with the Czech Republic but with other countries of the region. It emphasizes the reciprocal importance of UCL SSEES to the countries which it studies as well as the value that UCL SSEES places on the interest and support which it derives from those countries. Recent UK government initiatives have underlined the importance of language-based research across the arts, humanities and social sciences as practised at UCL SSEES."

To find out more about UCL SSEES, use the link at the top of this article.