UCL's Dr Andrew Reynolds, an expert in medieval archaeology, has embarked on a major project to uncover a sophisticated communications network used by the Anglo-Saxons to warn of impending Viking invasions. 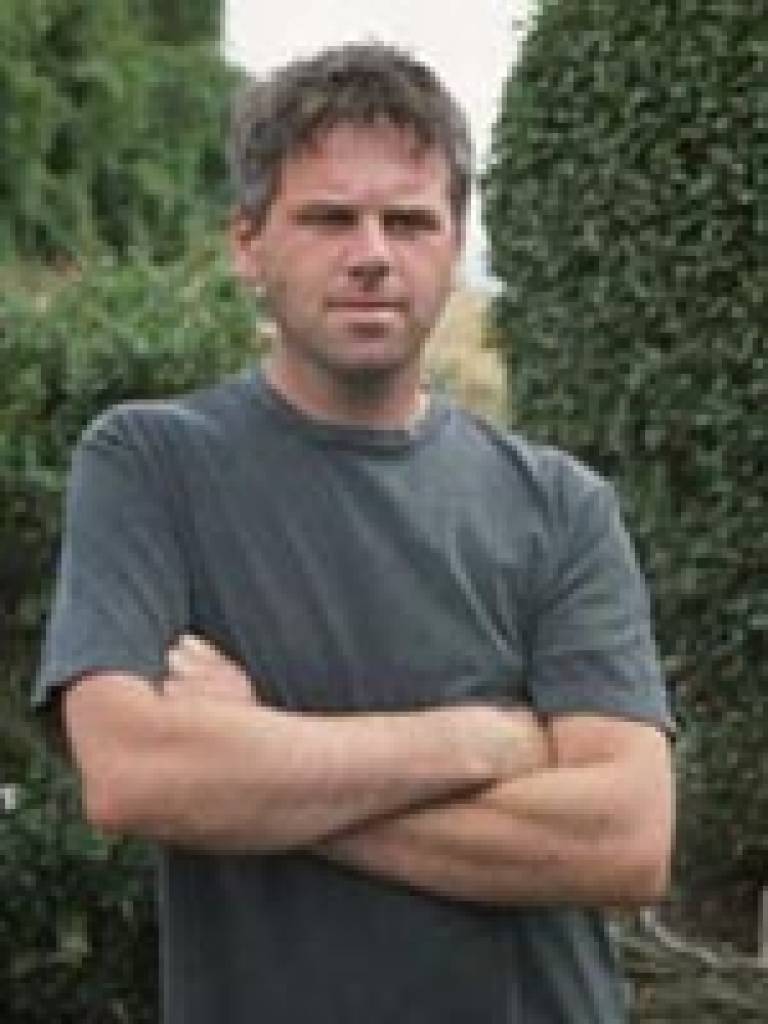 Surprisingly, medieval archaeology is an emerging discipline, as physical evidence was previously shunned in favour of written records that survive from the time. "Examining the archaeology of this era is fascinating because it provides a sense of the time depth of our environment," says Dr Reynolds. "Our towns and villages are mainly a result of the medieval era. There are written sources, but not everything was recorded. We create our own story from the physical evidence and then compare it to the written sources. With the redevelopment of many city centres, we have a unique record below our feet."

Medieval Britain was a turbulent place, with England divided into kingdoms and experiencing frequent and violent raids from Viking warriors between c800 and 1100 AD.  King Alfred established a defensive network during the late 9th century, which is documented in the Burghal Hidage, a register of 33 fortified towns across Wessex. These are likely to have been refurbished and modernised by King Ethelred the Unready after major Viking incursions in the later 10th and early 11th centuries.

Dr Reynolds' team are concentrating on this vital period between 700 and 1200 AD. He said: "During World War 2, the UK had an extensive network of defence, ranging from major military installations to floodlights and outposts. We're examining the medieval equivalent, and are particularly interested in their methods of communication. There are records, archaeological evidence, and place names are a great help, too." Beacon platforms were an essential defensive communication tool for the Anglo-Saxons. A complex network of platforms was established at strategic points across the country. "A garrison on the Isle of Wight spotting Vikings approaching by sea could light a fire on a platform, and it would only take another two beacons to reach central England. They were surprisingly sophisticated, and all this would only take 20 minutes with the right preparation," says Dr Reynolds.

In addition to place names, burhs and beacon platforms, the group will study watchtowers, roads, route ways and mustering points for armies in order to establish the mechanics of communication through movement and travel. "A comparative study of this nature has never been conducted, so this is new territory for us," explains Dr Reynolds. "The roads and route ways were very similar to what we have now - a system of motorways, A-roads and B-roads. By looking at the physical elements, field names and records and discovering how they correspond, we will hopefully shed new light on this network. In fact, there is evidence to suggest that a network of beacons stretch throughout England, around the Western Isles, onto Scandinavia and right across continental Europe; but we have to take things step by step."

To find out more use the link below.