Two UCL professors, John Collinge and Uta Frith, are among the new Fellows of the Royal Society announced today. 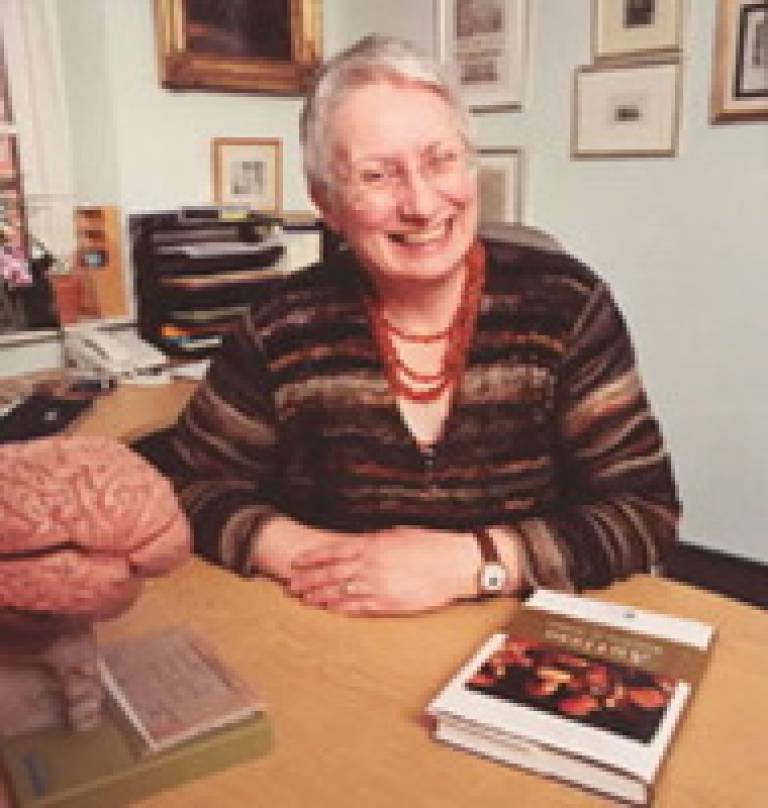 John Collinge, Professor of Neurodegenerative Disease at the UCL Institute of Neurology and Director of the MRC Prion Unit, is a leading prion expert who has acted as one of the government's key advisors on variant Creutzfeldt-Jakob Disease (vCJD). His research has shed vital light on the development of prion diseases along with susceptibly to these diseases and has also led to the development of a test to identify vCJD via tonsil tissue. 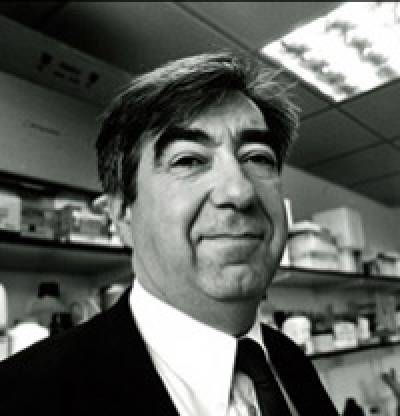 Uta Frith, Professor of Cognitive Development at the UCL Institute of Cognitive Neuroscience, has led a distinguished career in the field of neurocognitive development where she has contributed extensively to the understanding of autism, Asperger syndrome and other developmental disorders. She has published a number of books on the subject, including Autism: Explaining the Enigma which has been translated into ten languages. Professor Frith was one of the initiators of the study of Asperger syndrome in the UK, where her work on reading development, spelling, and dyslexia has been highly influential.

Fellows are elected for their contributions to science, both in fundamental research resulting in greater understanding and also in leading and directing scientific and technological progress in industry and research establishments. Professor Malcolm Grant, Provost of UCL, welcomed the election of the UCL professors as Royal Society Fellows: "Scientific excellence is the hallmark of the UK's world-class universities, and we are delighted by the awards to two UCL members, which shows that UCL continues to provide the right climate to nurture outstanding talent."

To find out more about the research work of Professor Collinge or Professor Frith or about Royal Society Fellows use the links below.